Break NATO in a week: the US remembers the secret plan of the Soviet Army 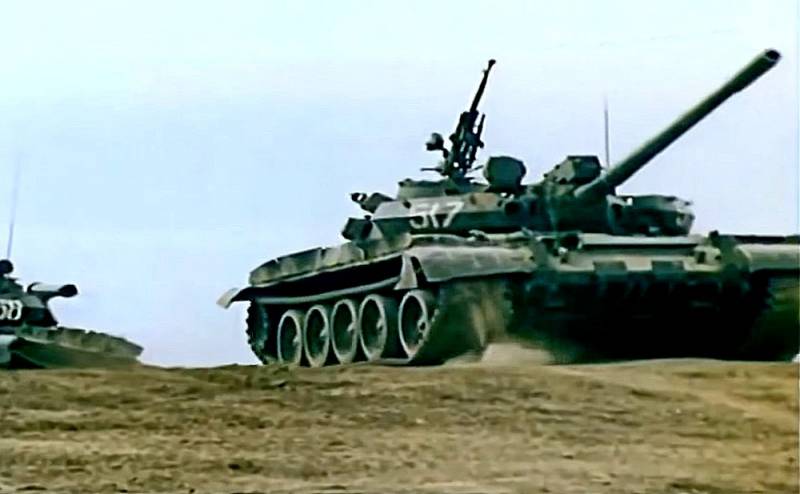 During the Cold War, the Soviet Army had a terrifying plan - to defeat NATO in a week, writes The National Interest, an American magazine.


There was a lot of discussion about how NATO could defeat the USSR and its allies under the Warsaw Pact in World War III, which, fortunately, did not take place. But in order for the North Atlantic Alliance not to be defeated, it was necessary to fulfill four main tasks: to gain air superiority and maintain it, to maintain the accessibility of sea routes to North America, to preserve the territorial integrity of Germany and to prevent the use of nuclear weapons. The failure of any of them meant that NATO most likely would not be able to win the war.

According to the Soviet secret plan, the use of nuclear weapons was a key element in crushing NATO for seven days and ensuring the victory of the USSR / Warsaw block. The possible scenario was part of a top-secret military simulation exercise that was developed in 1979 to determine how quickly the US-led Alliance can be defeated. Nuclear bombing along with a quick invasion were identified as decisive for any offensive.

Secret Soviet documents were published by the Polish government in 2005. This was done in order to "draw a line under the communist past of the country" and "enlighten the Polish public about the old regime."

The plan was known as the “seven days before the Rhine River” and was formulated even when US President Jimmy Carter and Soviet leader Leonid Brezhnev discussed the issue of easing tensions. According to the plan, a significant part of Europe would be devastated. The cities of Germany, Belgium, the Netherlands, Denmark and Italy would be subjected to nuclear bombing. In response, NATO might have destroyed Prague and Warsaw.

The plan did not provide for an invasion of France, since at that time it was not a member of NATO. The bulk of the land war would fall on German territory. The purpose of this plan was to reach the Rhine as soon as possible. However, not all countries of the Warsaw Pact agreed to this. The Czechoslovak military considered him too optimistic, because France’s possible use of nuclear weapons and a number of other factors that could slow down the Soviet offensive were not taken into account.
Reporterin Yandex News
Reporterin Yandex Zen
4 comments
Information
Dear reader, to leave comments on the publication, you must sign in.