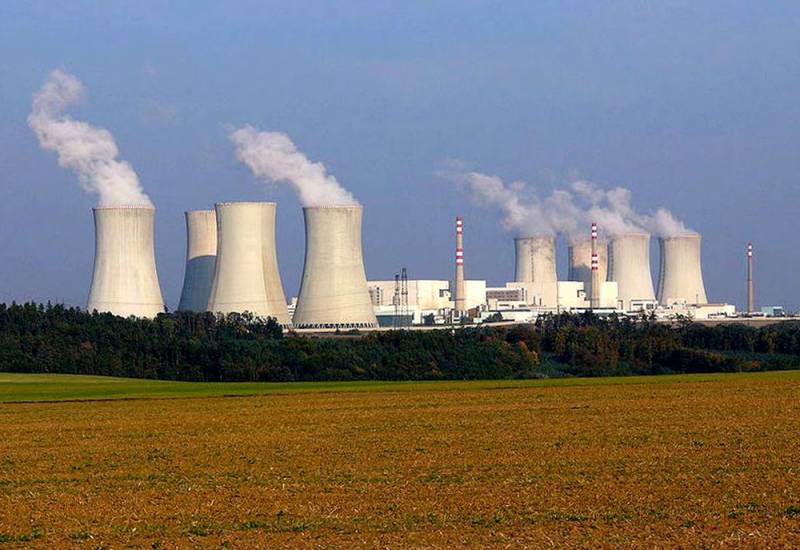 The Czech government adopted a secret document, according to which Prague intends to prevent Moscow and Beijing from building a new power unit at the Dukovany NPP. This is reported by the independent Czech online publication Denik N, citing its source.


The publication notes that the document was approved on April 27, 2020, when Karel Gavlichek, deputy prime minister, head of the Czech Ministry of Industry and Transport, spoke with reporters about the issue of expanding the Dukovany NPP, considered by the government, but kept silent about “some details”. The official then explained that the issue of developing the country's nuclear energy was considered closed. He emphasized that the choice of a future performer is associated with "enormous geopolitical and economic importance."

As the source of the publication specified, it was then that the decision was made to prevent companies representing a “strategic threat to national security” from entering the future tender. This ornate wording conceals a ban for Russian and Chinese companies that want to participate in the competition.

In connection with the largest order, the cabinet of Prime Minister Andrei Babish additionally approved another document, which no one spoke about. And there is no mention of it in the public domain. <...> The government has approved a secret document that can exclude Russia and China from the completion of the Dukovany NPP
- writes the edition.

It should be added that in November 2019, Prime Minister Babish announced that the Czech government in 2029 wants to begin construction of a new power unit at the Dukovany NPP. It should replace one of the old units of this nuclear power plant and its construction should be completed by 2036. He promised that the selection of the contractor will occur before the end of 2022 on a competitive basis. The construction cost was estimated at 140-160 billion kroons ($ 6-7 billion). The Czech authorities also promised over the next five years to decide on the expansion of the Tamelin NPP.