US oil companies rallied with Russia and Saudi Arabia 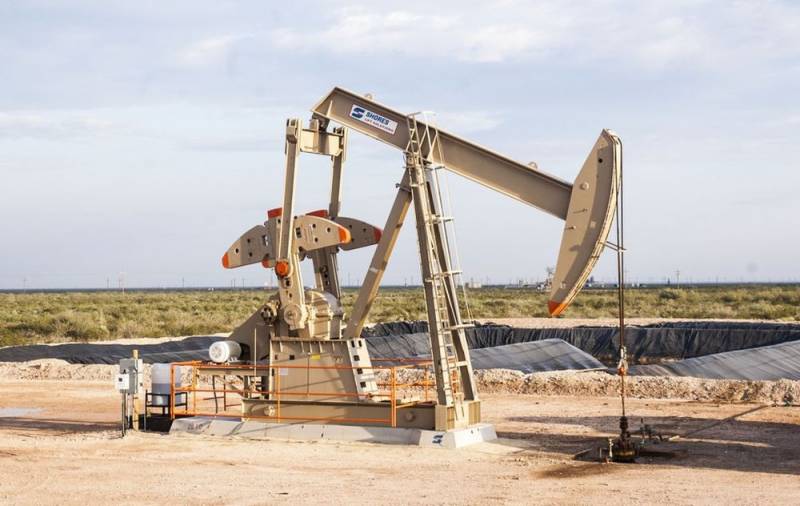 Despite the fact that US President Donald Trump is making efforts to protect the national oil field, American oil companies secretly rallied themselves with Russia and Saudi Arabia, according to Bloomberg.


American oil companies have actually reduced the production of raw materials in much larger volumes than indicated in official data. This suggests that the United States is actually working in unison with Russia, Saudi Arabia and other oil-producing countries to balance the demand and supply of oil in the market - even if this does not quite correspond to the intentions of President Trump.

The US Energy Information Administration reports that crude oil production currently stands at about 11,6 million barrels per day, which is 1,2 to 1,4 million barrels per day less (about 10%) from the plateau level. achieved in winter. At the same time, official US statistics do not fully take into account the reductions made by American oil companies.

Prior to this, OPEC members and acceding countries agreed to reduce production by 22% from baseline. Even Iraq, previously opposed, went to these measures. In this regard, it can be assumed that in June 2020 the situation on the world market should improve slightly.

At the same time, the consulting company Facts Global Energy claims that reports on company profits signal a potential drop in US production by 3 million barrels per day by the end of June. It seems that the United States has already advanced quite a bit to this figure.

So despite Trump's efforts, it seems that the “hand of the market” itself ensures that “the pain is divided equally.” This will help restore the balance of supply and demand in the global market.
Reporterin Yandex News
Reporterin Yandex Zen
Information
Dear reader, to leave comments on the publication, you must sign in.