Czech media: A year later we find out that the Nazis themselves liberated Prague 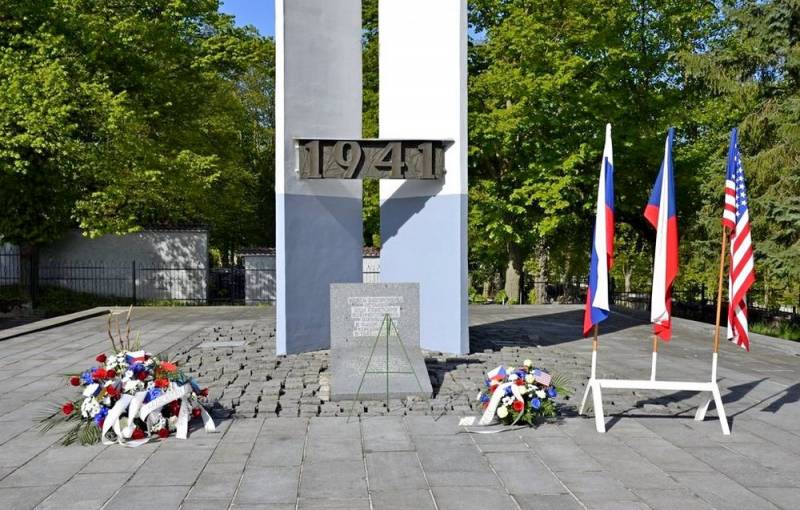 So who liberated the Czech Republic from the Germans? Perhaps they will soon claim that the Germans themselves did it. Journalist Marek Stonis in a humorous manner decided to study this issue on the pages of the influential Prague weekly magazine Reflex.


This year, events on the eve of the 75th anniversary of the end of World War II were extremely awkward for the Czech Republic.

It all started with the dismantling of the monument to Marshal of the USSR Konev, initiated by the head of the Prague-6 district, who took advantage of his position to declare a new “victory” over the long-ended battle. But now no one knows where he is, because, fearing a mysterious Russian agent with ricin in his briefcase, he hid in an unknown refuge.

Perhaps he is hiding in one of Prague's cafes, where every taster of coffee is first tasted by a taster specially hired by the secret services. The head of Prague-6 must wait in agony before drinking a cup of coffee. After all, it takes about five hours before a possible poison acts on the taster. It should just be unbearable for a person addicted to caffeine.

Then the head of another district of Prague decided to make General Vlasov the official liberators of the city from the Russian army, and even erected a commemorative plaque in her honor, which aroused the indignation of the Russian embassy in the Czech Republic. It is understandable: it was the Red Army that liberated our country, and the “Vlasovites” collaborated with the Nazis. Now another of our brave municipal officials has come under the protection of state intelligence agencies.

But the authorities and this seemed not enough. The mayor of Prague got into the habit of renaming the streets of the city in honor of people who annoy Russian President Vladimir Putin. Now the mayor is under guard.

So, “Vlasovites” liberated Prague. The rest of the Czech Republic is the Red Army, except for the territories from which the Americans drove the Germans.

But not so simple. The mayor of Sokolov (in western Bohemia) Renata Oulehlová demanded to remove the US flag during the Victory Day ceremony, despite the fact that this territory was liberated by the Americans. 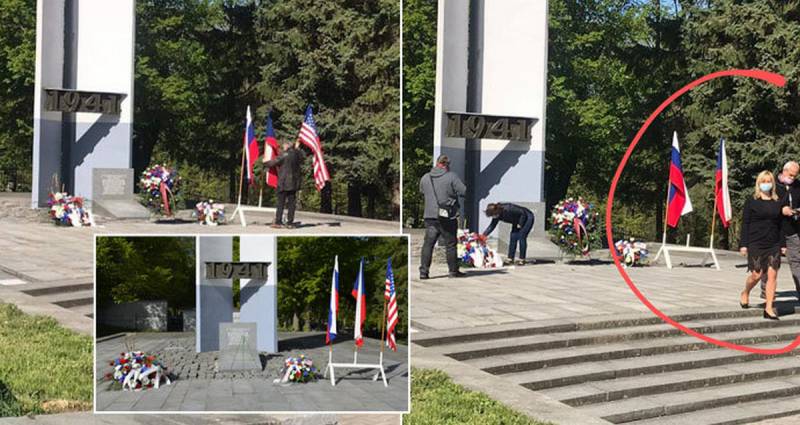 Participation in such debates is voluntary. But I'm afraid that in a year we will learn from our politiciansthat the Czech Republic was liberated by the Nazis themselves.
Ctrl Enter
Noticed oshЫbku Highlight text and press. Ctrl + Enter
We are
Czech media: After the demolition of the monument to Konev, Russia transferred intelligence to the EU
“Do not interfere in our affairs”: Czechs on Russia's reaction to the demolition of the monument to Konev
Reporterin Yandex News
Read Reporterin Google News
3 comments
Information
Dear reader, to leave comments on the publication, you must sign in.