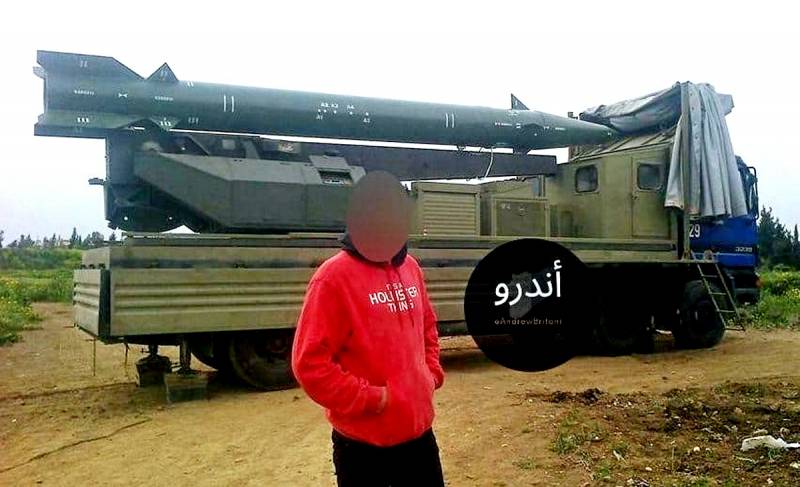 A transport plane that flew from Iran to Syria landed at the Russian Hmeimim air base in order to avoid attacks from Israel. This is the second such case in the past two weeks, reports the online newspaper Al-Masdar News, covering events in the Middle East.


According to information received from the Syrian province of Latakia, the plane unloaded in Hmeimim. A source in Damascus said that the reason for this step was the need to avoid Israeli air strikes, which had previously been aimed at an international airport in the capital of Syria.

According to AMN, for Syria, on the territory of which the civil war has been going on for 8 years, these deliveries are extremely important, especially when it comes to military cargo and humanitarian aid. At the same time, Tel Aviv does not hide the fact that it follows every step of Iran in Syria and also strikes at the Iranian allies in Lebanon.

We remind you that the Israeli Air Force has been attacking Syrian territory for years to prevent long-range Iranian missiles from appearing there. In turn, Iran made every effort to transfer them there. Now Tehran has managed to realize this most important fear of Tel Aviv; Fateh-110 Conqueror missiles have appeared in Syria.

Social media users are studying with interest the photograph of this Iranian mobile single-stage solid-propellant solid-propellant rocket of the ground-to-ground class from Syria, poking fun at the “effectiveness” of IDF strikes. It is assumed that these missiles are already located in the south-west of the country in the Golan Heights, which means, in which case, they can attack targets even in central Israel, including Tel Aviv and Jerusalem.

It is emphasized that the fourth generation of these missiles carries more payload, and their flight range exceeds 300 km. These missiles were used on January 8, 2020 during Operation Suleimani’s Martyr, when Iran launched a missile attack on US bases in Iraq. 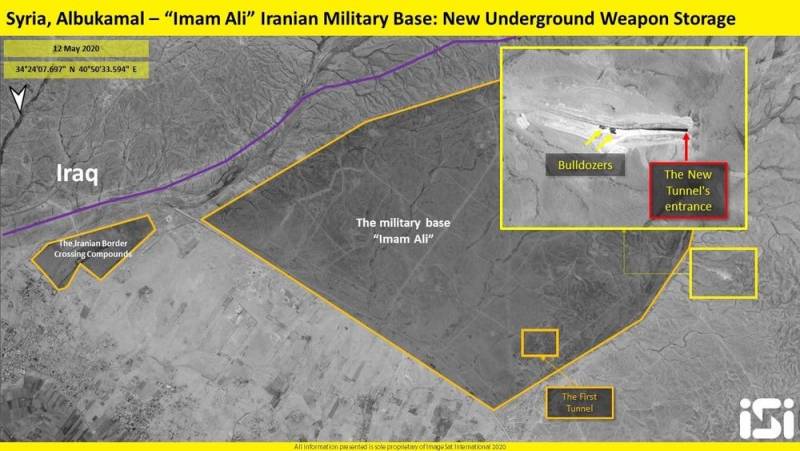 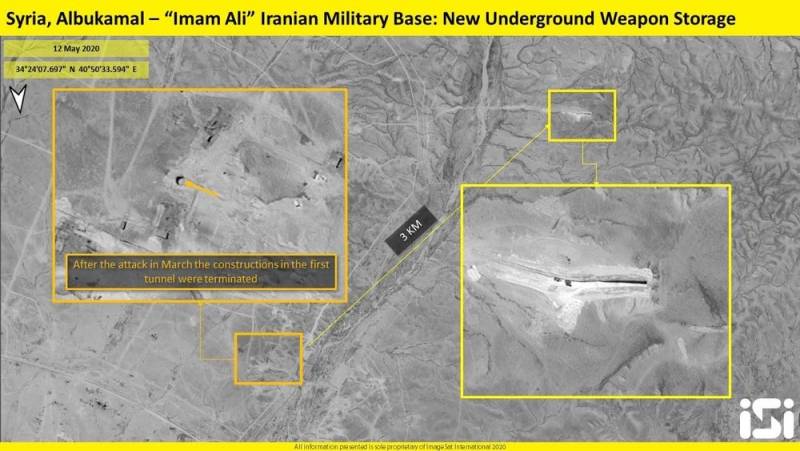 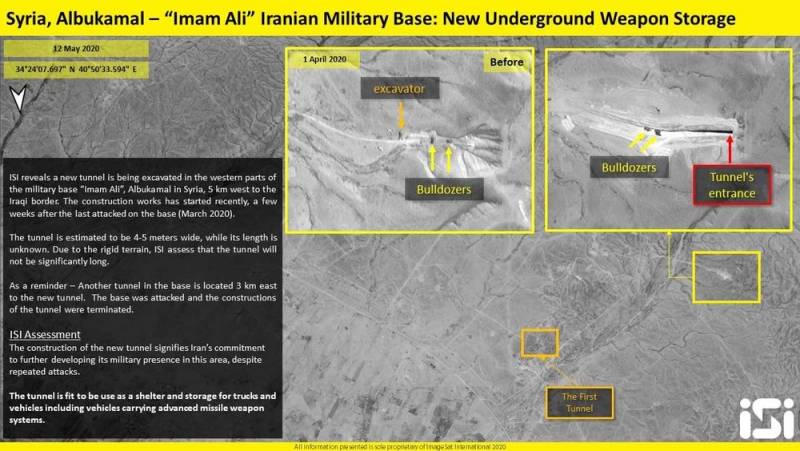