Expert: American elite does not want to deal with Moscow 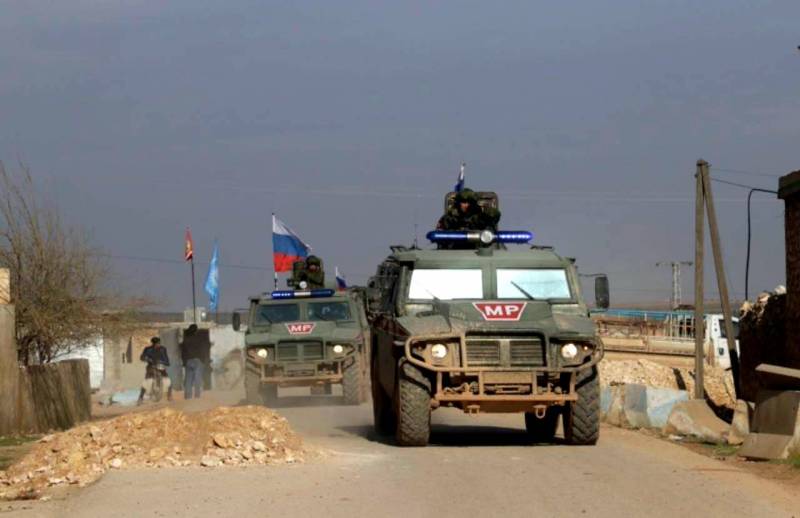 Russia and the United States could bring peace to the Middle East together, said international affairs specialist Jonathan Power, and his opinion was published by IDN-InDepthNews, an analytical website. Responsibility for the fact that a breakthrough did not happen here, the expert blames mainly on Washington, noting that at present there are no signs of a new "detente" in the world.


And today, as during the Cold War, when it was not possible to find common ground with the Soviet Union, the Americans are actively acting against Syria and against Russia. As then, because of intrigue, important opportunities are missed to restore order and calm to the region. Part of the American elite simply does not want to deal with Moscow.

And this concerns far not only one RF.

Many Republicans in Congress would like to see the invasion of Iran, and everyone knows how hostile Trump is to Tehran
- noted in the publication.

If the two powers, the United States and Russia, could unite to establish peace in Syria, the order there would be established very quickly, the expert believes.

But there will be no agreement until America begins to take Russia's interests seriously. The conflict may end if President Donald Trump wants to, but for this you need to work together with Moscow, and not against it, Mr. Power believes.
Ctrl Enter
Noticed oshЫbku Highlight text and press. Ctrl + Enter
We are
Pompeo to Iran: One American death will cause the United States to strike back
Washington is trying to intimidate the Venezuelan military
Reporterin Yandex News
Read Reporterin Google News
6 comments
Information
Dear reader, to leave comments on the publication, you must sign in.