The Diplomat: Chinese industrial espionage is more dangerous for the US than Soviet 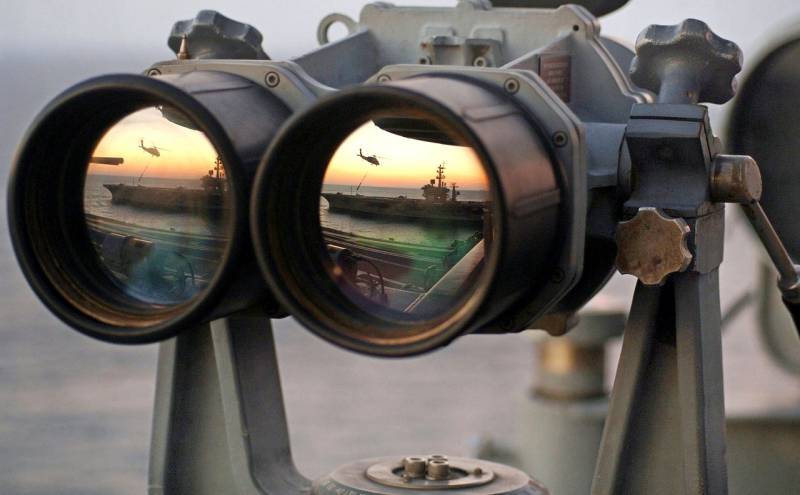 The problem of industrial espionage between the West and the East has existed since Soviet times. About what is the difference between the approaches to borrowing other people's “know-how” from the USSR and China, and why China is much more dangerous for the United States in this regard, The Diplomat argues.


Posted by Robert Farley, Associate Professor at Patterson School of Diplomacy and International Trade, citing a 1982 CIA report that during the Cold War, the Soviet Union actively sought to acquire American Technology. Our intelligence then collected information through all possible channels: scientific and technical exchange through organizations belonging to ideological communists in Western countries; firms located in the Eastern bloc; agents embedded in technology commercial companies and political structure.

As the author of the article notes, the USSR was in a more comfortable position than the PRC now, since it had a whole intelligence network of Eastern European countries at its disposal. But this was hidden and his weakness. In those days of the confrontation between the two systems, Moscow was more interested in the military technologies of the West, as well as ways to optimize the military-industrial complex. Because of this, the Soviet economy increasingly lagging behind in the civilian field.

Modern China is more dangerous for the United States, because it is to a much greater extent interested in civilian technologies, which it is able to quickly introduce into production. Beijing’s main advantage over Moscow today is that China is a “world workshop”: a significant part of global production chains are already in the PRC, Chinese universities and students are on the very front line of science and technology.

The Diplomat concludes that China’s central position in the global economy and its interest in military and civilian technologies makes it more dangerous for the United States in terms of industrial espionage than the USSR in its time.
Ctrl Enter
Noticed oshЫbku Highlight text and press. Ctrl + Enter
We are
Another evidence of the existence of the CIA torture prison in Lithuania
Iran and China reveal CIA agents using Google
Reporterin Yandex News
Read Reporterin Google News
Information
Dear reader, to leave comments on the publication, you must sign in.