Russia threatens Turkey with a restriction on trucking 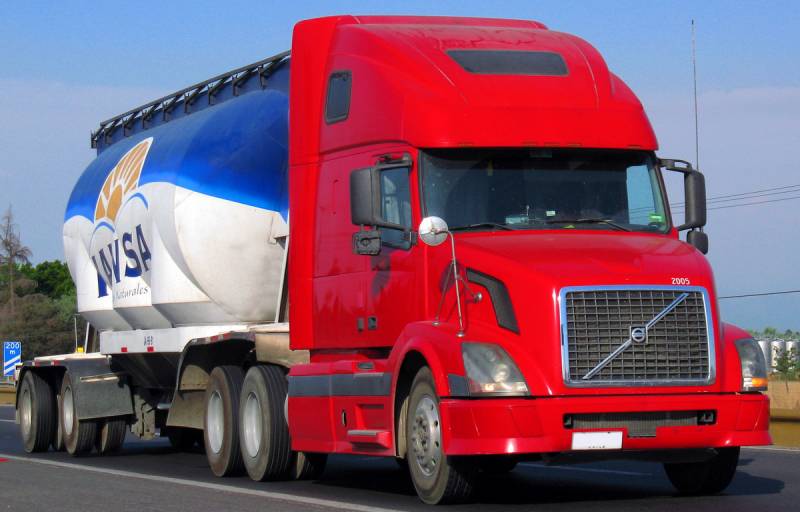 
The head of the Russian Ministry, Yevgeny Dietrich, discussed with his Turkish counterpart Adil Karaismailoglu interaction in the field of road transport. In particular, the ministers spoke about the likelihood of lifting restrictions on road carriers from Russia at the entrance to the territory of Turkey.

Following the meeting, official Ankara announced plans to lift all existing bans. Russian officials, in turn, emphasized that if Turkey does not fulfill its obligations, the Russian Federation reserves the right to a mirror response.

On April 22, the ministers in a telephone conversation discussed issues of interaction between the two countries in the context of the COVID-19 pandemic. In particular, a decision was made on joint efforts to export citizens of both states to their homeland. Dietrich and Karaismailoglu also spoke about bilateral cooperation in the field of international transport. It was decided to provide additional transit permits for carriers from Turkey.
Reporterin Yandex News
Reporterin Yandex Zen
4 comments
Information
Dear reader, to leave comments on the publication, you must sign in.