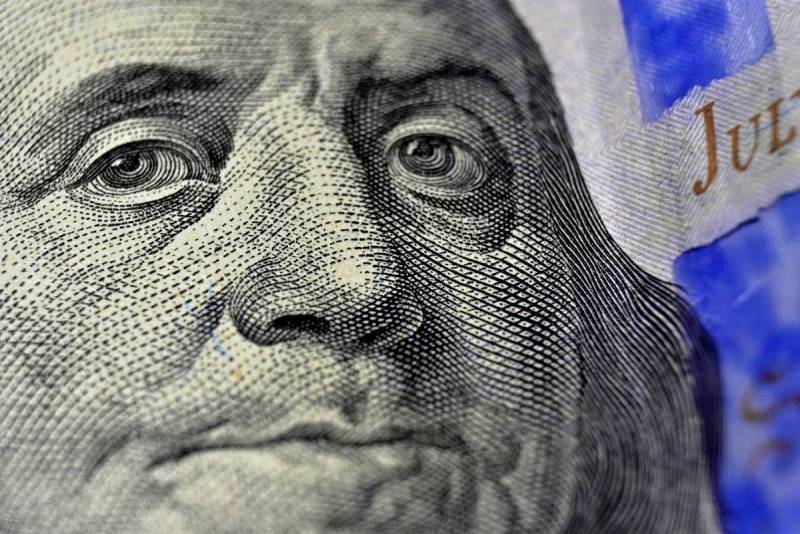 Amid the global coronavirus pandemic and low hydrocarbon prices, the dollar is a traditional “safe haven”. In any case, American financiers are stubbornly and consistently trying to make it such, artificially ostracizing gold. But now a lot is starting to change and very quickly.


The national currency of the hegemon may begin to devalue with the filing of its main competitor, China.

As you know, Beijing is one of the largest holders of US government debt bonds in the world. The other day, the South China Morning Post published information from which it follows that the PRC is ready to begin selling these securities, which could directly lead to a depreciation of the dollar. In addition, many recovery programs will be called into question. economics after a pandemic:

This, in turn, can create problems for the US government bond market, as Washington is significantly increasing the issuance of new securities to finance a number of programs to combat the pandemic and related economic damage.
To understand the scale, US financiers intend to place new bonds worth $ 3 trillion. Such a move by Beijing could overwhelm their plans. In turn, according to The Washington Post, the White House is considering the possibility of abandoning part of its debt obligations to China. It is clear that such an exchange of blows does not shine for the foreseeable future by anything good for the global economy. But will this happen?

The formal reason for the aggravation of the conflict between the United States and China was the accusations against the Chinese leadership in the spread of the coronavirus. At the highest level in Washington, they say that the pandemic began due to a leak in a biolaboratory in Wuhan. We do not know whether this is actually true or not, but it is obvious that the situation around COVID-19 in the White House is going to be used to solve their own political and economic problems. On the possible background of a relapse into a trade war between two direct competitors, we detail told earlier.

The main question remains, how far are both sides ready to go in an effort to “lime” each other? There is no definite answer to it.

On the one hand, the US and PRC economies are closely related and dependent on each other. Sanctions will return to the boomerang to the one who introduces them. Each response step will lead to further escalation, and the price of the issue will only increase, not only for the warring parties, but also for the rest of the world.

On the other hand, no matter how strange it may sound, the White House may itself be interested in the devaluation of the dollar. The fact is that the United States is not something single and monolithic: in the political circles in Washington there is a fierce struggle between the "Imperials", whom Donald Trump personifies, with the "globalists." The American president has no direct leverage over the Fed and the financial elites around it. The collapse of the dollar will be a painful blow primarily for financial circles, but for the real US sector, perhaps even a boon. Due to the overvalued national currency, production in the country is becoming less profitable, the working class, the Trump electorate, is massively unemployed. The president, introducing barrage duties against inexpensive Chinese goods, is trying to deal with the consequences, but not with the cause.

In this context, the hands of China to collapse the dollar, then to appoint Beijing “extreme” for all problems, maybe even in the interests of the head of the White House.
Ctrl Enter
Noticed oshЫbku Highlight text and press. Ctrl + Enter
We are
Peace enforcement operation. Russia inflicts a preemptive strike on Kiev
US Global Economy: An End That Sneaks Noticeably
Reporterin Yandex News
Read Reporterin Google News
9 comments
Information
Dear reader, to leave comments on the publication, you must sign in.