Russia becomes a “hot spot” in the fight against the virus, while the EU removes restrictions 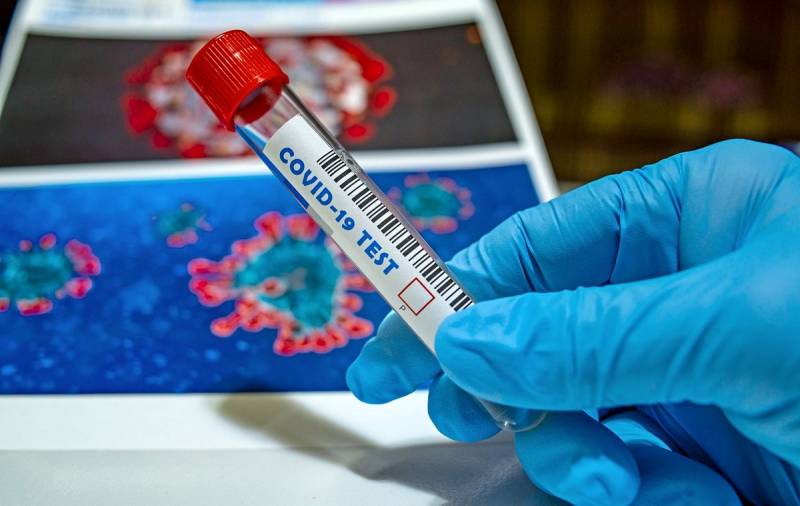 The Turkish Daily Sabah resource reports that Russia is becoming a new “hot viral spot” on the continent with more than 200 thousand people infected with coronavirus, while most of Europe is gradually recovering from the rampant epidemic and removes previously imposed restrictions.


At the end of last week, a new virus was confirmed in the Russian Federation in 209 people - on Sunday May 688, another 10 tests gave positive results. The number of deaths from the disease remains relatively low - 11 cases. The epidemic development trend shows that Russia is becoming a “record holder” in the daily increase in the number of infected per day, ranking fifth in the world in terms of this indicator.

Officials however claim that a large number of positive tests for COVID-19 are due to the fact that more and more people are testing for the presence of a new virus. So, about 5,4 million people were tested in Russia, while in the UK - less than 2 million. Most cases of the disease occur in Moscow and the region.

Meanwhile, many EU countries are lifting restrictions imposed to combat the pandemic - people are hoping that the worst of global disasters, which killed more than 270 thousand people, is coming to an end. However, the European Commission recommended that 27 countries on the continent extend their entry bans until June 15, as the situation in Europe and the world remains unstable.
Ctrl Enter
Noticed oshЫbku Highlight text and press. Ctrl + Enter
We are
European media called the reasons for the sharp increase in the number of cases in Russia
Baghdad demanded that the United States withdraw troops from the country: trump sets the condition
Reporterin Yandex News
Read Reporterin Google News
Ad
We are open to cooperation with authors in the news and analytical departments. A prerequisite is the ability to quickly analyze the text and check the facts, to write concisely and interestingly on political and economic topics. We offer flexible working hours and regular payments. Please send your responses with examples of work to [email protected]
5 comments
Information
Dear reader, to leave comments on the publication, you must sign in.