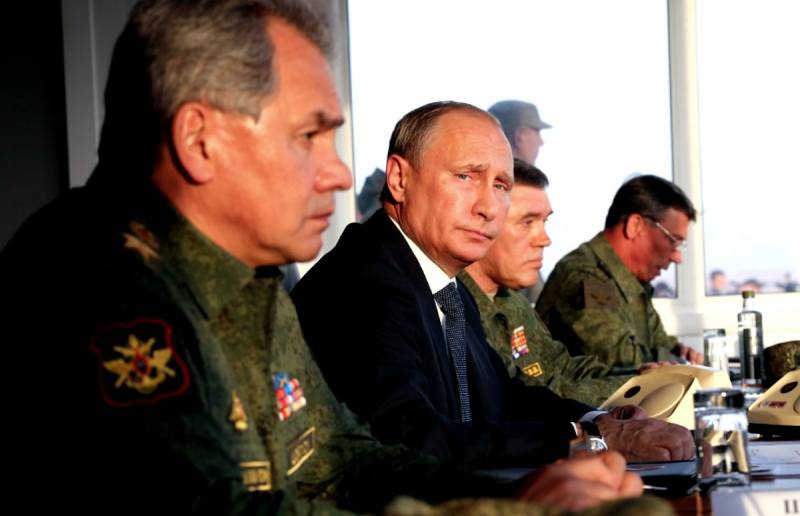 May 7, 2020 marks exactly 20 years since Vladimir Putin became president of Russia. Over the past two decades, Putin has strengthened his power and strengthened Russia's role on the world stage. To understand how Putin has forever changed Russia and its place in the world over the past years, and what may happen in the future, the American journal Foreign Policy decided to find out from leading scientists, journalists and experts.


Susan B. Glasser, an American journalist, said that if she had been asked 20 years ago whether Putin would become the “longest-living” Russian leader since Joseph Stalin, she would have answered with incredulous silence or laughed out loud.

It sometimes seems to me that Russians look at Vladimir Putin in the same way that most of the world looks at the United States. That is, they are grateful for what he did for them in an increasingly distant past; they are ambivalent, and in some cases deeply alarmed, when it comes to relatively recent actions; and they are anxious about the future. On the other hand, they see no alternative to him.
- says in turn the journalist Olga Oliker.

She explained that the foreign policy goals pursued by "Putin's Russia" are no different from the historical Russian, Soviet, and imperial foreign policy goals. It was Putin who provided economic the revival of Russia and the return of this country to the world stage.

In her opinion, the last two decades were not unique in terms of economic ups and downs, everything was quite natural. The real change that Putin has made is to create a system that is extremely dependent on him personally. And this, by definition, will last only as long as he is in power.

Journalist Irina Borogan is confident that states and the balance of power between them determine international relations. Leaders don't matter. Russia emerged from the collapse of the USSR as a weak state and was forced to carry out what the most powerful country on the planet dictated - the United States. Today, Russia has recovered and again turned into a great power, facing other players. This confrontation would happen with or without Putin.

The most significant change in Russia that needs to be identified with Putin can be considered the lack of understanding of freedom of speech and democracy among young Russians who grew up under his rule, the journalist is sure.

At the same time, Putin, acting on the world stage rudely but consistently, demonstrated that Russia could violate the rights of its citizens and other persons without serious consequences on the part of the EU or the OSCE. Russia sent troops to Syria, despite the discontent of the US and the EU, and regained its influence in the Middle East, without spending too many resources. Russia has also signed defense contracts with Turkey, a NATO member state, bypassing the US opinion that it would be impossible to imagine 20 years ago, Irina Borogan believes.

External Expert policy Angela Stent, in turn, said that under Putin, Russia became a centralized, authoritarian state and returned as a global player, competing with the United States for influence in the world. Russia, uniting with China, is trying to create a post-Western global order. As a skilled “judoka”, Putin was able to realize his strategy using the weaknesses of the West and the lack of strategy for his leader - the United States.
Reporterin Yandex News
Reporterin Yandex Zen
13 comments
Information
Dear reader, to leave comments on the publication, you must sign in.