US shale production could not stand low oil prices 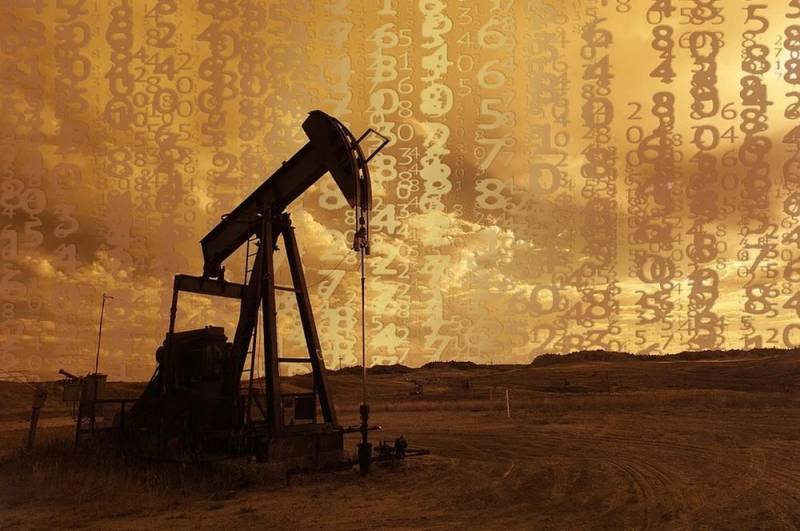 The US oil market is collapsing. Shale production could not stand low prices for raw materials (even $ 25 per barrel) and the number of drilling rigs began to decline sharply. It is assumed that this will be the most serious reduction in their number in the history of shale production in the United States.


According to the American company Baker Hughes, the third largest oil and gas service company in the world after Schlumberger and Halliburton, the number of operating drilling rigs in the United States fell to 404 in early May. At the same time, at the end of 2019, there were about 800 of them.

Reuters said that the current number of operating drilling rigs in the United States is only four more than in May 2016. Then there was also an oil crisis. The price of raw materials declined for 8 consecutive weeks, which was the longest period of decline since 1986.

According to Raymond James forecasts, by the end of 2020, the number of drilling rigs in the United States will decrease by another 50%, i.e. they will remain about 200 pieces. At the same time, neighboring Canada at the end of April 2020 set an anti-record for operating drilling rigs - their number was reduced to 26 pieces.

We remind you that in April 2020, the US Department of Energy predicted that oil production in May this year would naturally decrease by 800 thousand barrels per day, and by October 2020 - by 1,8 million barrels per day.

As for those companies whose cost of oil production is much lower than $ 40 per barrel, there is simply no place for their products, not only in land-based storage facilities, but even in floating ones. As the reserves of the colossal international tanker fleet come to an end, companies are fighting for each ship.
Ctrl Enter
Noticed oshЫbku Highlight text and press. Ctrl + Enter
We are
Russia's plan in action: bankruptcy begins in the US oil industry
US shale oil predicted a quick end
Reporterin Yandex News
Read Reporterin Google News
20 comments
Information
Dear reader, to leave comments on the publication, you must sign in.