Hiding from eyes and rockets: where China hides its submarines 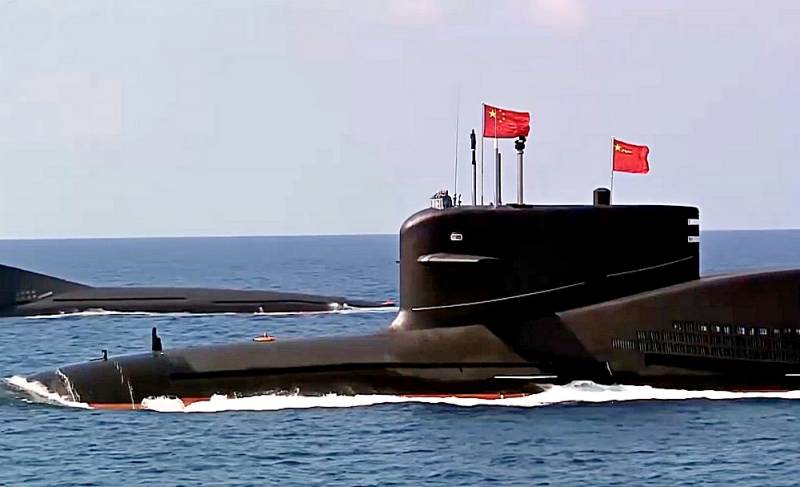 China is a major sea power with more than 9 thousand km of coastline. As a result, China has a large number of naval bases. Having distributed its military forces over them, the country is defending itself against a sudden attack from the sea.


But the Chinese authorities go further, placing bases for their ships and submarines in the "underground" tunnels. Forbes reported several such shelters. One of them is located at a naval base near Qingdao and is used to protect submarines equipped with ballistic missiles. One more tunnel in the rock is also located in Yulin - here the base for nuclear submarines was built 12 years ago. The tunnel is also on the base of submarines Siachuan Dao, as well as in Xiangshan near the shipyard for the repair of submarines. 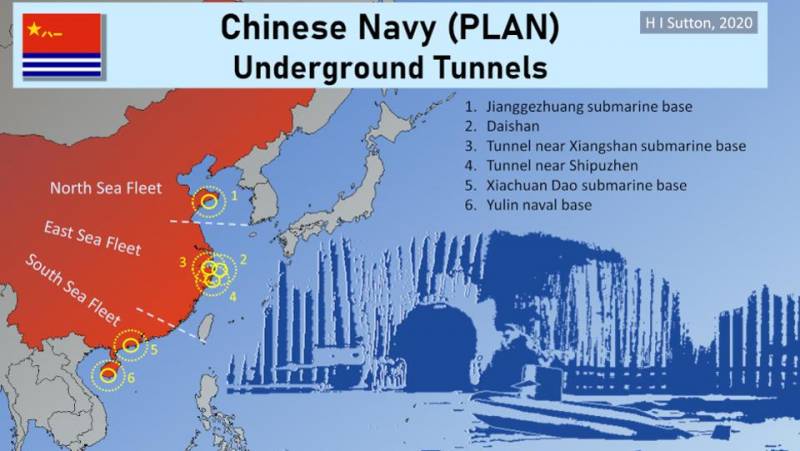 Forbes experts clarify that although modern tunnels and bunker bombs these tunnels may look obsolete, they are still able to some extent hide ships and submarines from air attacks and, more importantly, from prying eyes. In addition, such shelters can protect against indirect nuclear missile attack.

China is not the only one building tunnels to protect its naval forces. Similar facilities are also located in Iran, Taiwan and North Korea.
Reporterin Yandex News
Reporterin Yandex Zen
2 comments
Information
Dear reader, to leave comments on the publication, you must sign in.