Why in Russia fuel does not become cheaper after oil 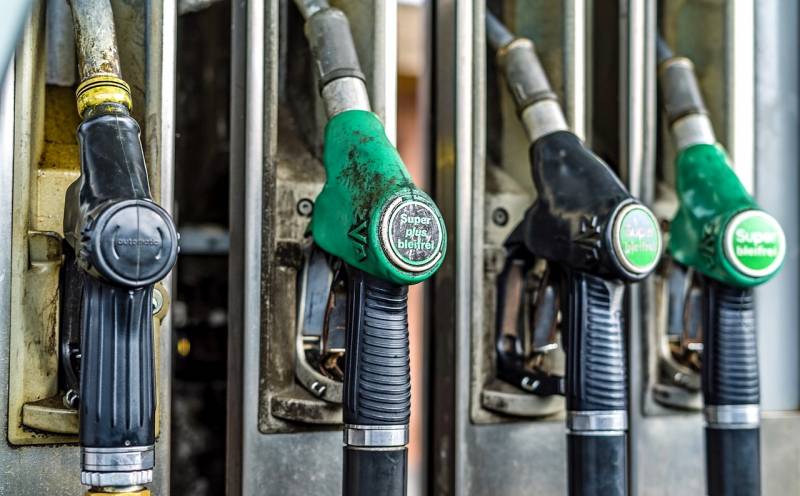 The “oil war” and the drop in demand for hydrocarbons led to overstocking and falling fuel prices. For example, in Europe, the cost of gasoline is now lower than in oil-rich Russia. Also, a gallon of gasoline and diesel fuel fell in price in the USA.


So why, while American and European consumers skim the cream off cheap automotive fuel, is it banned in our country?

In general, this whole situation with oil and oil products very clearly demonstrates who the state, the population or the few owners and managers of resource companies are in priority. Watch your hands.

It is no secret that under pressure from Rosneft’s leadership at the beginning of last March, the Kremlin refused to extend the OPEC + deal. Then, our country was required to introduce a production quota of 0,5 million barrels per day. In response, Saudi Arabia launched a trade war, which in just six weeks brought down oil quotes to historic lows. As a result, under a new agreement, concluded a month and a half later, the quota for Russia rose to 2,5 million barrels. It is possible that this is not the limit, since President Trump said that the OPEC + countries agreed to reduce not 10, but 20 million barrels per day.

The results of this "oil battle" can be evaluated in different ways. Okay, what's done is done. But even in a clearly negative situation, you can find some positive points. For example, an oversupply of cheap oil means that oil products produced from it should automatically become cheaper, right? Cheap gasoline and diesel fuel should benefit carriers, reduce the cost of fuel and lubricants for farmers, etc. This is exactly what is happening now among our western competitors.

But not in Russia. Domestic oil workers and the government were terribly frightened by cheaper gasoline. According to some estimates, imported gasoline may now cost 28 rubles per liter. Experts who clearly sympathize with large companies clutch their heads, believing that this threatens refiners in the domestic market, the same Rosneft, Lukoil and Gazpromneft, for example. That is why the government intends to introduce a ban on the import of foreign gasoline into the country until the fall.

Other analysts believe that authorities, in favor of lobbying for oil companies, artificially strengthen their monopoly position and harm domestic consumers. The true reasons that Russian gasoline is not getting cheaper as a result of falling oil prices is the so-called “protective” damper mechanism. This is a tricky scheme of interaction between the state and oil companies: if prices inside the country go down, the budget pays extra to companies, and if they rise, business pays the state.

It is not clear where the interests of Russian consumers are now in this “cabal”. Instead of responding quickly to rapidly changing economic the situation, the authorities prefer to leave things as they are, frankly to the detriment of the interests of their own population and business, which cannot benefit from the fall in oil prices, but only see losses. But we will all eventually be forced to support the ruble Rosneft and other resource companies.

The big question is how much such a socio-economic crisis policy is reasonable and far-sighted.
Ctrl Enter
Noticed oshЫbku Highlight text and press. Ctrl + Enter
We are
To deceive everyone: the USA played a great game against oil
Oil prices: how Russia outwitted the whole world
Reporterin Yandex News
Read Reporterin Google News
19 comments
Information
Dear reader, to leave comments on the publication, you must sign in.