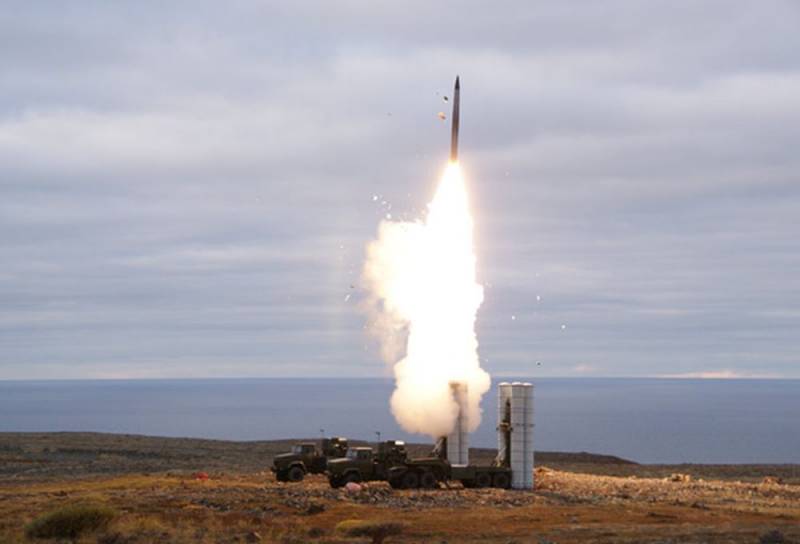 Turkey’s purchase of Russian Triumph S-400 air defense systems will cost Ankara much more than the $ 2,5 billion indicated in the contract. This is reported by Turkish news Ahval's website, linked to Fethullah Gulen, a “voluntary exile” in the US, criticizing Turkish authorities.


S-400s were delivered to Turkey in the summer of 2019, and missiles arrived in autumn, for which, most likely, they had to pay separately. After the completion of the tests, the S-400s were left in Turkey, where there is already staff from the Turkish military who completed training in Russia to work on these air defense systems. However, the information about the delay with the S-400 being on combat duty may indicate that these air defense systems will simply stand and rot, and taxpayer money will be thrown into the wind.

Turkey’s purchase of the S-400 from Russia could be the worst weapon procurement failure in the country's history. The thing is that the S-400 can not be integrated into existing systems in Turkey, so their functionality will be close to zero.

The Turkish government decided to buy the S-400 only from political considerations. At the same time, some experts believe that the commissioning of the S-400 is also postponed due to economic problems that Turkey has faced recently.

If Turkey does not have American F-35 fighters, then this will result in unacceptable risks to the country's security. For example, Greece can gain air supremacy and take full control of the Aegean Sea. After that, the balance of power in the Eastern Mediterranean and the Middle East, including Cyprus, can be turned upside down.

The failure of the S-400 shows that the Turkish government is not able to take two or three steps forward. Turkey’s desire to have both the F-35 and S-400 demonstrates that the country's authorities do not fully understand what these systems mean for the United States and Russia.

The whole world, including the USA and Russia, saw that in Ankara there is an unpredictable government, which often performs incomprehensible actions. Moreover, loss of confidence will be the most significant damage.

Turkey can still be accepted into the F-35 program, although, most likely, this will mean years of delays in supplies and, possibly, a revision of prices. After all, Washington will seek firm guarantees that Ankara will not activate the S-400 in the future after it receives the F-35.
Reporterin Yandex News
Reporterin Yandex Zen
9 comments
Information
Dear reader, to leave comments on the publication, you must sign in.