“We Will Become a Small Company”: Boeing Has Serious Problems 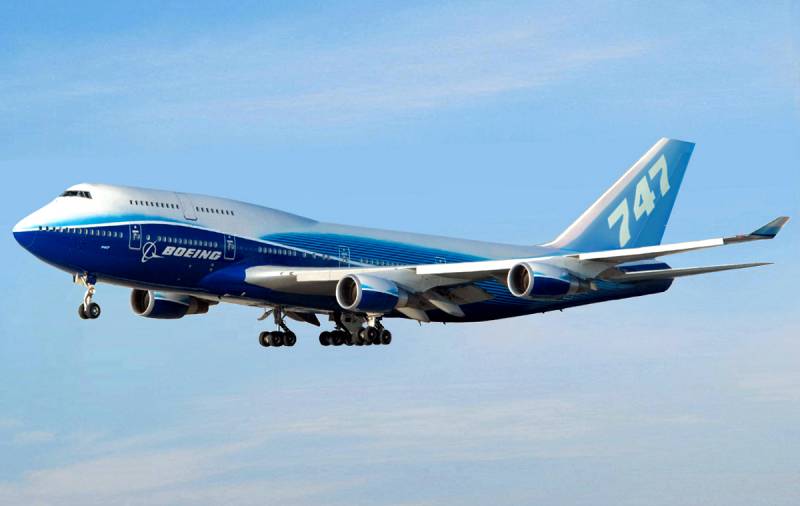 Against the backdrop of the fight against the pandemic, the American company Boeing sharply reduces the production of its wide-body aircraft, as well as the total number of employees. At the same time, the European Airbus called the measures taken by authorities around the world to curb COVID-19, "a somewhat schizophrenic approach." It is reported by the American financialeconomic Forbes magazine, citing the management of the companies mentioned.

A pandemic inflicts a serious blow on our business
- stated Boeing CEO David Calhoun in his message to employees.

He claimed serious financial losses for the first quarter of 2020. This was caused by the ban on air travel, which in turn provoked the cessation of purchases of new aircraft by airlines.

Therefore, Boeing decided to halve the monthly plan for the production of 787 Dreamliner airliners (from 14 to 7) by 2022. In turn, the production volume of model 777 airliners will be reduced from five units per month to three.

The number of employees will be reduced by 16 thousand people.

For a while we will be a small company
- said Calhoun.

According to him, it will take two to three years to return to the level of business activity in 2019, and a few more years for the aviation industry to return to its former growth.

At the same time, CEO Guillaume Fory of Airbus said the company was "hibernating and slowing down in order to save money." The next 3-5 years will be difficult, says a top manager.

For the first quarter, Airbus handed over 122 airliners to 49 customers, which is 40 units less than in the same period in 2019.

Somewhere in the third quarter we will see peak values ​​in the volumes of produced but not delivered aircraft
- emphasized Fori.

At the same time, he is convinced that the desire to fly will surely return to people after defeating the coronavirus.
Ctrl Enter
Noticed oshЫbku Highlight text and press. Ctrl + Enter
We are
Kings of the cache: Forbes said which of the Russians got the most wealth for the year
US creates a unit of "aggressors" and learn to fight with Russia
Reporterin Yandex News
Read Reporterin Google News
7 comments
Information
Dear reader, to leave comments on the publication, you must sign in.