New coronavirus is worse for Vietnam than USA 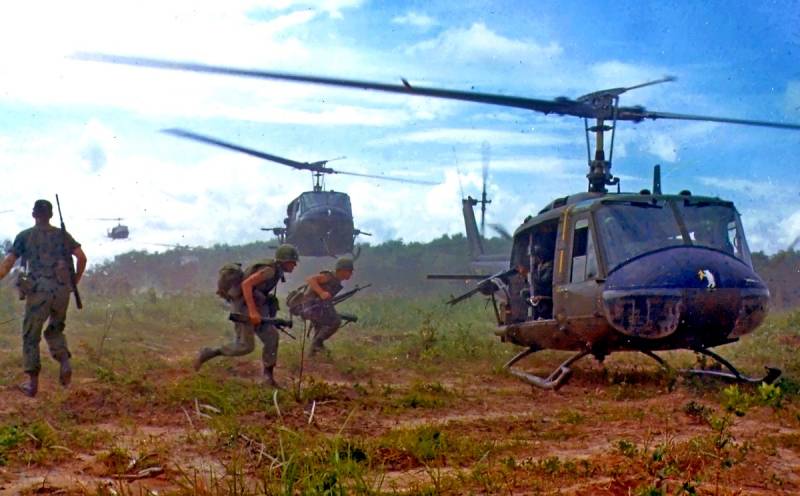 US media report that the number of deaths from the coronavirus pandemic in the country exceeded the number of victims of the Vietnam War by the United States. According to Johns Hopkins University, three months after the first confirmed death in the United States, 58365 people died from the new virus, while in Vietnam, 58220 American soldiers died.


Of course, much more Vietnamese died during the war - about 1,26 million military and about 612 thousand civilians, but in the United States rarely remember the victims among the population of Vietnam. The most deadly for the US Army was 1968, when on average the number of killed per 100 thousand inhabitants was about 17 people.

Many more Americans die from coronavirus in the country these days. So, if on one of the most tragic days of the military conflict in Vietnam on January 31, 1968 246 troops were killed, then COVID-19 killed 2 thousand people during six days of April.

On Monday, New York-based correspondent Olivia Nuzzi blamed Trump for a large number of U.S. deaths from the new virus:

If an American president loses more Americans in six weeks than dies during the Vietnam War, does he deserve re-election?
Ctrl Enter
Noticed oshЫbku Highlight text and press. Ctrl + Enter
We are
Announced the introduction of troops in New York to combat COVID-19
Washington planned to hit Vietnam with nuclear weapons
Reporterin Yandex News
Read Reporterin Google News
Ad
The publication is looking for authors in the news and analytical departments. Requirements for applicants: literacy, responsibility, efficiency, inexhaustible creative energy, experience in copywriting or journalism, the ability to quickly analyze text and check facts, write concisely and interestingly on political and economic topics. The work is paid. Contact: [email protected]
1 comment
Information
Dear reader, to leave comments on the publication, you must to register.
I have an account? Sign in