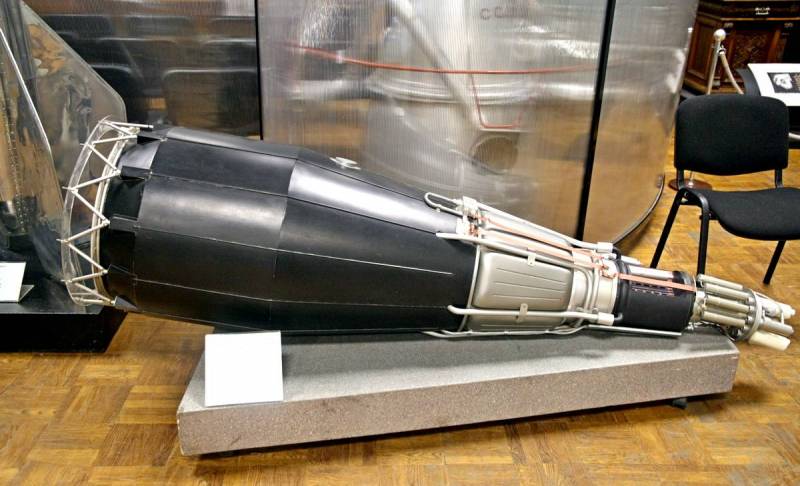 At Roskosmos, they decided to temporarily stop the creation of a space tug with a megawatt-class nuclear propulsion system. This was reported by the agency the day before. RIA News with reference to the state procurement site.


The main reason for the “freezing” of a promising project was the failure to meet the deadlines for creating a rotary magnetoplasma dynamic engine, the operability of which, according to the plan, was to be confirmed on March 30 of this year.

The Keldysh Center has been working on the creation of an experimental stand since 2016. At the moment, the contract with the company is terminated.

At the same time, the Roskosmos said that despite the failure of the tests, the bulk of the work was completed and accepted. Therefore, testing of the experimental setup will be continued this year, but as part of another development work.

Recall that a megawatt-class nuclear power plant is being created for the future transport and energy module, the look of which was presented in 2018. It is assumed that this unit will be able to carry cargo in deep space. In particular, such a “space tug” can be used in the process of erecting a lunar or even Martian base.
Ctrl Enter
Noticed oshЫbku Highlight text and press. Ctrl + Enter
We are
The layout of the engine for the space "nuclear tug" will be tested in Russia
Russian nuclear engine will not leave a chance for Ilona Mask
Reporterin Yandex News
Read Reporterin Google News
43 comments
Information
Dear reader, to leave comments on the publication, you must sign in.