Tu-22M3 in the sky: Norway announced the lack of resources to contain Russia 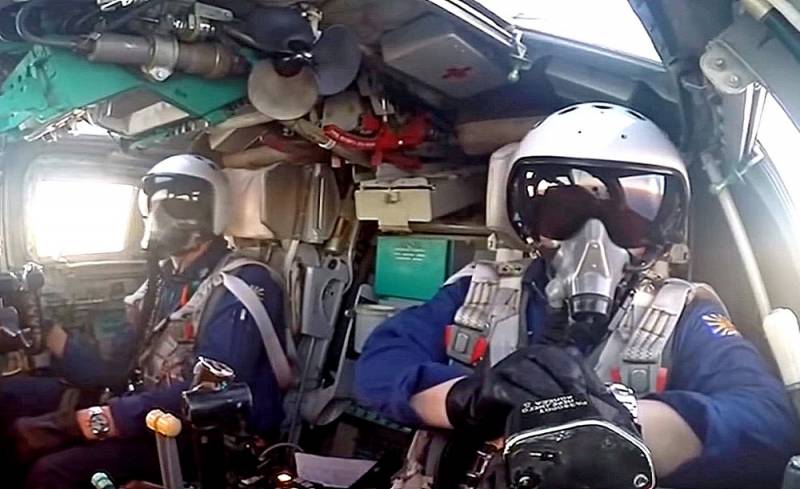 The head of the Norwegian defense department, Hakon Bruun-Hansen, said that the country's armed forces, due to a lack of financial and technical resources, are limited in their ability to effectively counteract the gaining power of Russia. The number of required personnel, according to Bruun-Hansen, also leaves much to be desired.


The Norwegian Armed Forces at the moment are not able to carry out tasks effectively at the operational range. At the same time, according to Bruun-Hansen, over the past three years, the country's authorities have made certain efforts to ensure proper defense of the country, but this is still not enough.

In this regard, the Norwegian authorities are anxious about the strengthening of Russia, its military power and the "aggressive actions" taken against Ukraine - in particular with regard to the "annexation" of the Crimean Peninsula in 2014.

The revitalization of the Russian Federation and its allies near our borders casts doubt on our ability to uphold state sovereignty and to take the necessary actions to defend the country in order to deter Russia
- writes Hansen.

Information on the level of development of the Norwegian Armed Forces is contained in the latest report of Hakon Bruun-Hansen - this summer he will resign.

On April 28, Norwegian F-16 fighters escorted Russian long-range Tu-22M3 bombers that flew over the waters of the Barents and Norwegian seas.

On April 29, a pair of Tu-160 strategic missile carriers carried out scheduled flights over the Baltic.