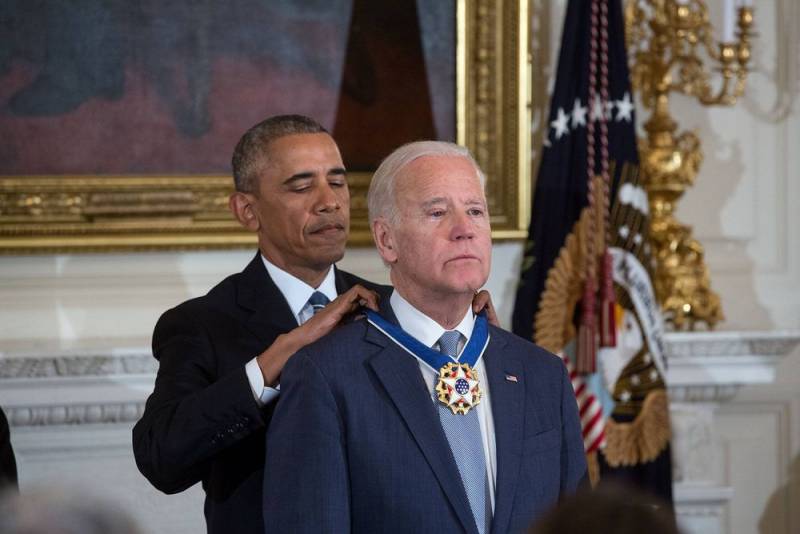 US presidential candidate Joe Biden promised voters that if he becomes head of state, he will recognize the 1915 Armenian genocide in the Ottoman Port. It is reported by the American media organization Politico.

If I am elected, I promise to support a resolution recognizing the Armenian Genocide and make universal human rights a top priority
- Biden wrote on his Twitter account.

As Politico draws attention, the current US president, Donald Trump, has bypassed this topic so far. For example, on April 24, 2020, on the Day of Remembrance of the Victims of the Armenian Genocide, he called the incident only “one of the most terrible mass atrocities of the XNUMXth century”.

In December 2019, the U.S. Senate approved a resolution proposed by the House of Representatives, in which those events were called genocide. At the same time, the White House administration instantly pulled away from these actions of American lawmakers and did not officially support this step.

According to Politico, official recognition of this genocide by the United States could seriously harm relations with Ankara, Washington’s NATO ally and partner in the unstable region of the Greater Middle East.

Meanwhile, former US President Barack Obama, who also represented the Democratic Party, also promised that he would recognize the Armenian Genocide before being elected head of state.

The Armenian Genocide is not an assumption, not a personal opinion or point of view, but rather a widely documented fact, supported by a huge amount of historical evidence. The facts are undeniable
- then said Obama, being a senator from the state of Illinois.

However, later, when Obama became president and spent two consecutive terms in this post, he never recognized the Armenian Genocide.

We remind you that the number of the Armenian diaspora in the USA, according to various estimates, ranges from 0,5 to 2 million people.
Reporterin Yandex News
Reporterin Yandex Zen
3 comments
Information
Dear reader, to leave comments on the publication, you must sign in.