There is something to be proud of: what has changed in Russia over the past 20 years 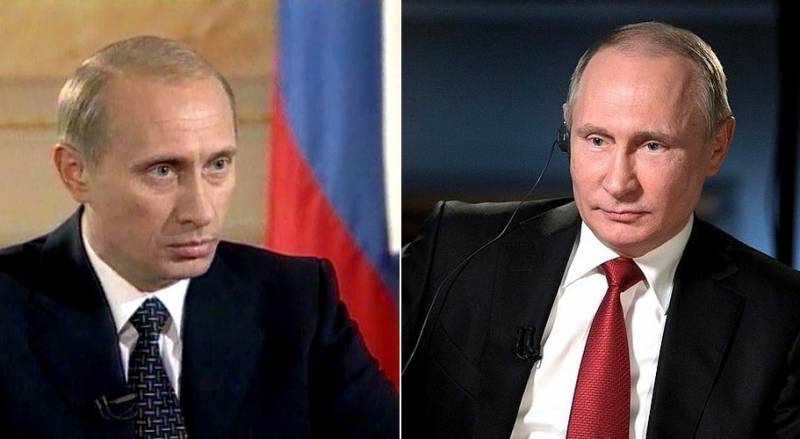 20 years have passed since we entered the XNUMXst century. What changes have occurred in Russia during this time? Let's turn to impartial statistics and consider the main achievements of our country for the above period.

The average life expectancy of men in Russia increased from 59 to 68 years. For women, this indicator is 78 years, which is 6 years more compared to 2000.

And finally, Russia's international currency reserves between 2000 and 2019 increased by $ 549850 billion, and gold reserves increased by 1865 tons.

As you can see, over the past 20 years, our country has managed to achieve a lot, which means we have something to be proud of.

Ctrl Enter
Noticed oshЫbku Highlight text and press. Ctrl + Enter
We are
To summarize: what Russia achieved in 2019
Why do we live poorly with thousands of tons of gold in bins
Reporterin Yandex News
Read Reporterin Google News
20 comments
Information
Dear reader, to leave comments on the publication, you must sign in.