In the USA: Russia will pay a high price for the opportunity to be friends with the West again 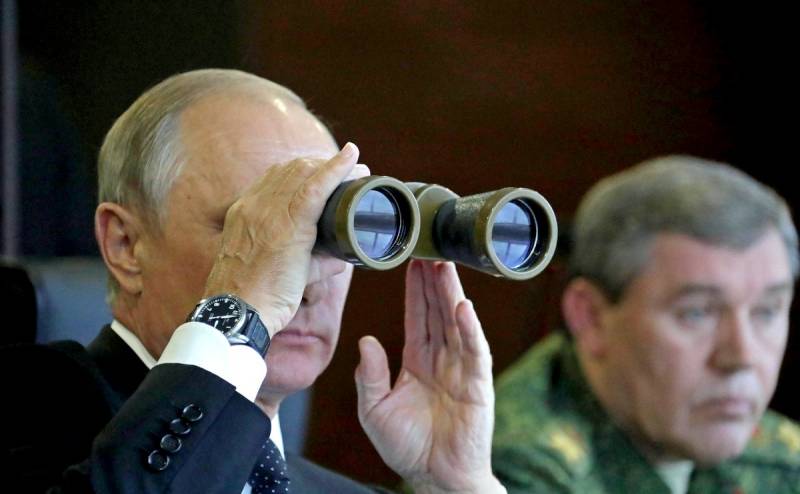 John Denis, a professor at the Military College of the American Army, writes in an article in the American publication The National Interest that Russia will have to sacrifice many in order to restore normal relations with Europe.


Policy many European countries - France, Hungary, Germany, Greece and others, would like to revive good neighborly relations with Russia, but, according to Denis, official Moscow has to pay a high price for this.

In particular, the Russian Federation should remove nuclear weapons from the Kaliningrad region; exclude further violations of airspace borders with NATO countries; Do not conduct military exercises in the immediate vicinity of the borders with the countries of the Alliance; not increase the number of warships in the Black Sea region; not to provide military-political support to Donbass and recognize official Kiev as the right to independently choose international partners.

John Denis emphasizes that concluding such an agreement between the Russian Federation and Europe is highly unlikely, but if a compromise were reached, it would be worth the effort.

Western countries must clearly state the price that Moscow must pay. The price will be very high, but in the Russian Federation they must understand how high it will be
- writes an American expert.
Ctrl Enter
Noticed oshЫbku Highlight text and press. Ctrl + Enter
We are
In the USA predicted the victory of the Kremlin in the "oil war"
US media announced Russia's victory in the sanctions war
Reporterin Yandex News
Read Reporterin Google News
Ad
The publication is looking for authors in the news and analytical departments. Requirements for applicants: literacy, responsibility, efficiency, inexhaustible creative energy, experience in copywriting or journalism, the ability to quickly analyze text and check facts, write concisely and interestingly on political and economic topics. The work is paid. Contact: [email protected]
40 comments
Information
Dear reader, to leave comments on the publication, you must to register.
I have an account? Sign in