Better than the human eye: Samsung announced a 600 megapixel camera 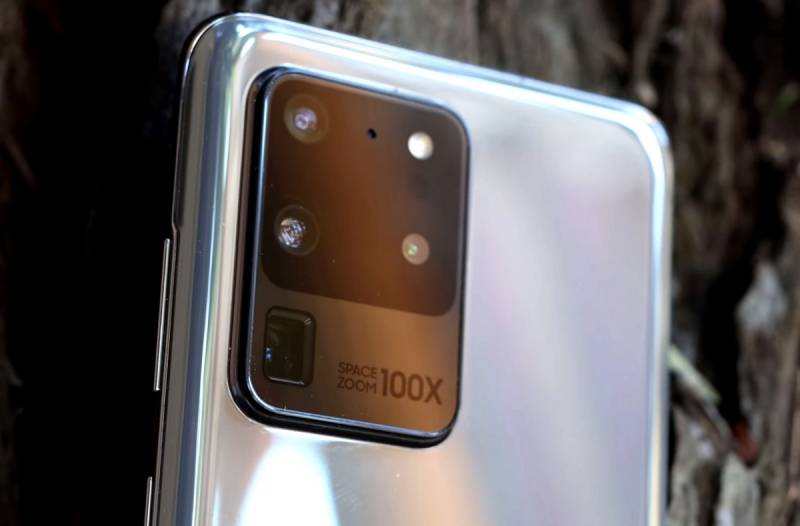 It would seem that after Xiaomi and Samsung created a 108-megapixel sensor, the struggle for "maximum resolution" in mobile cameras should have subsided. However, less than a year later, rumors began to appear about a smartphone with a 192-megapixel sensor. However, most likely, such a device is not destined to become a sensation.


The thing is that on the eve of the same Samsung talked about the development of a "revolutionary" sensor with a resolution of 600 megapixels. The company has already stated that their brainchild will be able to capture more details than the human eye. According to experts, our vision (when compared with cameras) allows us to look at the world with a resolution of about 500 megapixels.

How does the Korean giant intend to implement such technology, the message does not say. For example, the previous breakthrough (108-megapixels) was achieved by reducing the pixel size from 1,4 microns to 0,8 microns and combining 4 points in one "superpixel" with a side of 1,6 microns. It is likely that a similar principle will be implemented here.

As for the timing of the release of the "all-seeing" sensor, nothing is yet known. It is assumed that such cameras are most likely to be used not in smartphones, but in UAVs and autonomous vehicles.
Ctrl Enter
Noticed oshЫbku Highlight text and press. Ctrl + Enter
We are
Main camera phone: Xiaomi Mi 9 will receive 4 sensors with a total resolution of 116 megapixels
Sony Xperia XZ4 will receive a “devilish camera” in 66 Megapixels
Reporterin Yandex News
Read Reporterin Google News
Ad
The publication is looking for authors in the news and analytical departments. Requirements for applicants: literacy, responsibility, efficiency, inexhaustible creative energy, experience in copywriting or journalism, the ability to quickly analyze text and check facts, write concisely and interestingly on political and economic topics. The work is paid. Contact: [email protected]
Information
Dear reader, to leave comments on the publication, you must to register.
I have an account? Sign in