Russia began to sell oil at a loss 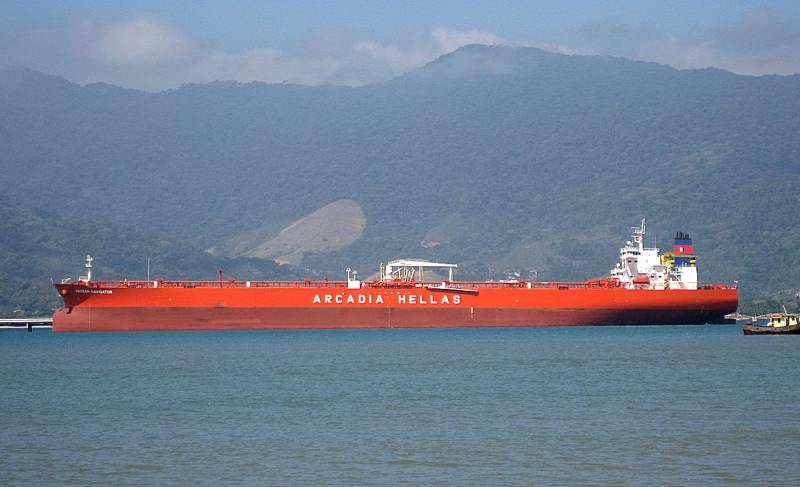 On April 21, the price of Russian Urals oil in the northwestern part of Europe fell to $ 11,59 per barrel. In the Mediterranean region, the price dropped to 12,09 dollars per barrel, which is slightly higher than the last record in March 1999, when a barrel of oil was worth 11,74 US dollars.


On April 2, the Minister economics Alexander Novak of Russia said that the cost of oil production at previously explored fields is 3-7 dollars per barrel. However, in new fields this value reaches $ 15-20. That is, at present Russia has to sell part of the oil at a loss.

A sharp decrease in prices for "black gold" occurred on March 9, 2020 after the termination of the transaction "OPEC plus", which suggested a reduction in oil production.

April 20, the cost of oil futures for May on the Nymex exchange in New York collapsed to minus values ​​due to the lack of reservoirs for storing liquid.
Ctrl Enter
Noticed oshЫbku Highlight text and press. Ctrl + Enter
We are
"The situation is catastrophic": oil companies comment on prices for "black gold"
Oil prices predicted
Reporterin Yandex News
Read Reporterin Google News
Ad
The publication is looking for authors in the news and analytical departments. Requirements for applicants: literacy, responsibility, efficiency, inexhaustible creative energy, experience in copywriting or journalism, the ability to quickly analyze text and check facts, write concisely and interestingly on political and economic topics. The work is paid. Contact: [email protected]
5 comments
Information
Dear reader, to leave comments on the publication, you must to register.
I have an account? Sign in