“Missiles will be in Chukotka”: expert on US threat to strike from Asia 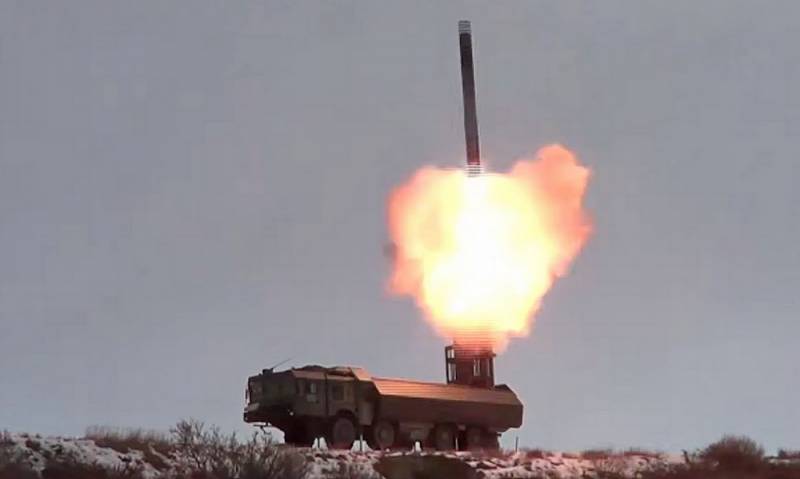 The deployment of American ground-based missiles in Asia can push Russia and China to create a military alliance. This opinion is expressed in a recent article by the Japanese Nikkei Asian Review.

At the end of last month, the US command in charge of the Indo-Pacific region did not hesitate to ask Congress for more than $ 20 billion in additional funding to "restore benefits" in the region. This includes the cost of medium-range strike systems, such as Tomahawk cruise missiles launched from land or sea platforms
- noted in the text.

Russian reserve lieutenant general Yevgeny Buzhinsky, at the request of the publication, commented on this situation.

If the Americans put these missiles in Guam or the Philippines, this is only their business. But if they place them in Japan, it will become a threat to Russia, and we will install our missiles somewhere in Chukotka so that they can reach the territory of the USA
- quotes expert opinion from Nikkei Asian Review.

Some Russian analysts, the newspaper notes, go even further, predicting that the deployment of American missiles in Asia will prompt Russia and China to abandon long-standing doubts about the official military alliance.
Ctrl Enter
Noticed oshЫbku Highlight text and press. Ctrl + Enter
We are
Pentagon: we have been developing banned INF Treaty missiles since 2017
Japan lost chance on the South Kuril Islands
Reporterin Yandex News
Read Reporterin Google News
Ad
The publication is looking for authors in the news and analytical departments. Requirements for applicants: literacy, responsibility, efficiency, inexhaustible creative energy, experience in copywriting or journalism, the ability to quickly analyze text and check facts, write concisely and interestingly on political and economic topics. The work is paid. Contact: [email protected]
5 comments
Information
Dear reader, to leave comments on the publication, you must to register.
I have an account? Sign in