Russia entered the club of powers capable of shooting down satellites 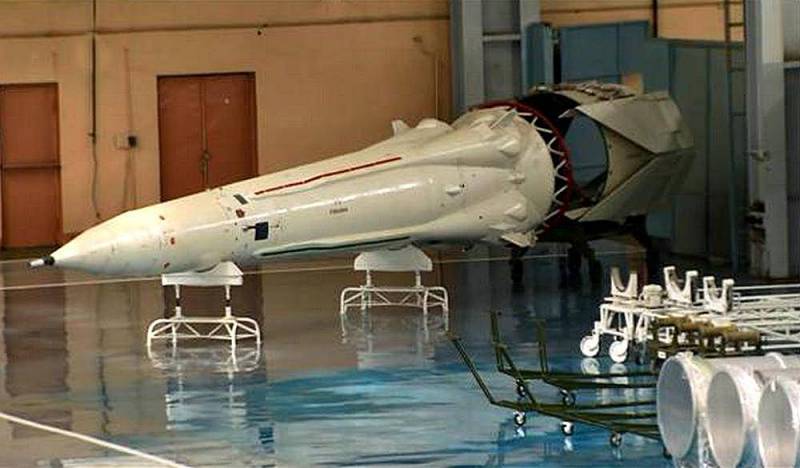 It is no secret that all satellite constellations in orbit have a dual purpose. In the event of an armed conflict, thousands of satellites of the company of the same Elon Mask from peaceful distributors of broadband Internet will turn into spies, which they essentially are. It is hardly a revelation that the Pentagon is behind a number of space projects of the shocking billionaire.


In this regard, the sharp public reaction of the recently created United States Space Force to the Russian test of the anti-satellite missile system is very curious.

The Pentagon is very serious about the militarization of near-Earth space, which follows from a statement by the North American Aerospace Defense Command (NORAD):

"Denied to use" - it sounds solid. The most interesting thing is that the United States can, if necessary, reset the satellite constellation of another state. Disabling it can have a very serious negative effect on the military potential of the enemy. In 2007, China was the first to conduct pilot tests of an anti-satellite complex, the rocket of which at an altitude of 865 kilometers successfully shot down an emergency Chinese satellite. In the following 2008, the United States removed its emergency spy satellite at an altitude of 70 km from the cruiser USS Lake Erie (CG-245). In 2019, India joined this closed club of countries capable of hitting spacecraft in orbit.

In Russia, this was not easy. In the USSR in the eighties there was a program "Satellite Fighter". Within its framework, it was planned to create kamikaze satellites, which were supposed to homing on enemy vehicles and explode with them, approaching. In recent years, the United States has commented with great irritation on the increased activity of the Russian satellite inspectors Cosmos-2542 and Cosmos-2543, which were attributed to espionage and sabotage functions.

But now our country can quite officially be included in the club of powers capable of shooting down satellites with missiles. The command of the US Space Forces reacted very negatively to the test of Russian anti-satellite missiles. Judging by the available information, we are talking about the missile defense system A-235 "Nudol". The exact performance characteristics are unknown, but it is assumed that its modernized version is able to fight not only with ICBMs, but also with maneuverable space manned and unmanned vehicles.

In the basic version, a low-power nuclear charge is used to destroy the electronic and electrical circuits of enemy intercontinental ballistic missiles. Some domestic military experts make a well-reasoned assumption that the updated system is adapted to the non-nuclear interception of spacecraft, which expands the possibility of its use in a limited armed conflict. This complex should be mobile and allow the possibility of interception in low Earth orbit, that is, at an altitude of at least 500-750 kilometers.

The most interesting thing is that the A-235 Nudol was adopted by the RF Armed Forces more than a year ago, but the Pentagon’s cry was raised only now. It seems that the US military and defense industry is not averse to using this news item about the “Russian threat” in order to knock out more money.
Ctrl Enter
Noticed oshЫbku Highlight text and press. Ctrl + Enter
We are
Russian nuclear engine will not leave a chance for Ilona Mask
What will Russia do when the ISS does not
Reporterin Yandex News
Read Reporterin Google News
Ad
We are open to cooperation with authors in the news and analytical departments. A prerequisite is the ability to quickly analyze the text and check the facts, to write concisely and interestingly on political and economic topics. We offer flexible working hours and regular payments. Please send your responses with examples of work to [email protected]
7 comments
Information
Dear reader, to leave comments on the publication, you must sign in.