US media: A new rocket is being created in the United States to attack Russia and China 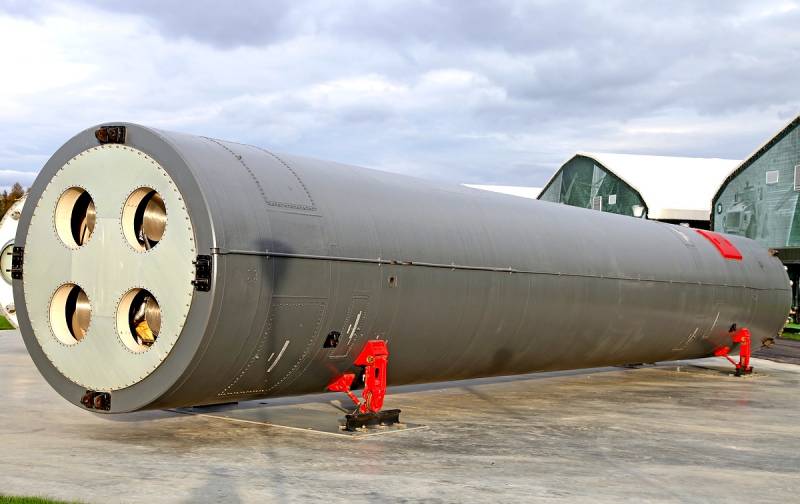 The new American missile is designed to deliver massive nuclear strikes on the territory of Russia, China and the DPRK. It is reported by the American edition of Military Watch.


The U.S. Air Force plans to create a new class of ballistic missiles by 2029, which will maintain intercontinental range and will be able to deliver several nuclear hypersonic warheads to the target. It is expected that the new missile will replace the obsolete Minuteman III and, as specified, will include Technology from the new Trident II D5 marine ballistic missiles recently integrated into the Ohio submarines of the US Navy.

The Russian Yars, Sarmatians and Vanguards, as well as the Chinese DF-41, are already significantly superior to Minuteman III. And now the United States has faced a new strategic challenge - the DPRKs Hwasong-14 and Hwasong-15 manufactured by the DPRK, which have already demonstrated their capabilities.

The United States needs a new missile to partially reduce the gap between the Russians and the Chinese, while at the same time providing an advantage over the North Koreans. It is expected that the new missiles will be used until the 2080s.

The deployment of new missile defense systems by US adversaries - primarily the S-500 Prometey and A-235 Nudol in Russia - cast doubt on the effectiveness of the Minutemans. It is expected that the new American ballistic missile will be able to overcome even the most advanced air defense systems.
Ctrl Enter
Noticed oshЫbku Highlight text and press. Ctrl + Enter
We are
American expert: the United States is defenseless against the missiles of Russia and China
US decides to “block” Russian nuclear weapons
Reporterin Yandex News
Read Reporterin Google News
Ad
The publication is looking for authors in the news and analytical departments. Requirements for applicants: literacy, responsibility, efficiency, inexhaustible creative energy, experience in copywriting or journalism, the ability to quickly analyze text and check facts, write concisely and interestingly on political and economic topics. The work is paid. Contact: [email protected]
98 comments
Information
Dear reader, to leave comments on the publication, you must to register.
I have an account? Sign in