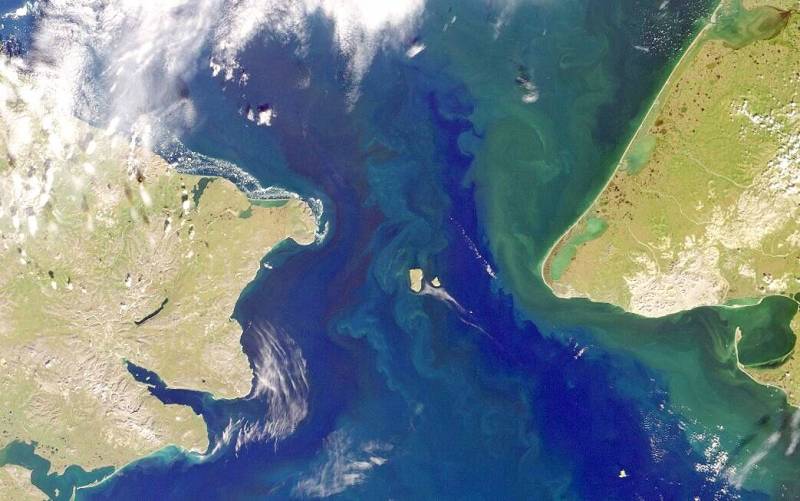 Coronavirus pandemic and general economic recession threaten the world with recession, massive bankruptcies and unemployment. In such a situation, large-scale infrastructure projects under the auspices of the state, giving orders, contracts and creating new jobs could be a good help.


It is possible that the time has come to return to the idea of ​​connecting Russia and the United States with a tunnel along the bottom of the Bering Strait. What can this project give to our country?

This idea is not new, it was first voiced in the distant 1890. Railway tycoons liked to connect Alaska and Eastern Siberia. We considered options with both a railway tunnel and a ferry, but for various reasons they were rejected at one time.

Already in 2012, the then head of Russian Railways, Yakunin, spoke out in favor of continuing the highway to Kamchatka and then joining the North American railways. A few years ago in Russia, an online petition for the construction of a tunnel through the Bering Strait gathered over 16 thousand votes. So what can our country get from the implementation of this project, and why is it constantly being put off the shelf?

At first glance, everything seems pretty simple. The Bering Strait itself is relatively shallow, from 30 to 50 meters. Approximately in the middle of it are two islands: Ratmanova and Kruzenshtern, between them lies the sea border between the Russian Federation and the USA, Asia and North America, and at the same time there is a date line. Using the islands, you can lay three sections of the underwater tunnel with a length of 40, 3,7 and 40 kilometers, respectively, between Chukotka and Alaska. Technically, this is no more difficult than connecting the UK and the continent through the English Channel.

In the case of implementation, this project promises a lot of "goodies." The accession of China and Southeast Asia to them will give them rail access to the US and Canada markets, and Russia will also be able to earn money on transit. According to preliminary estimates, up to 3% of world trade will go along the bottom of the Bering Strait. In parallel, it will be possible to lay telecommunication cables, pipelines, etc. along the tunnel. The underpopulated regions of the Far East and Alaska will receive an additional incentive to development. Two continents will be reliably connected, and it will be possible to drive a car from Lisbon to Miami.

The benefits are undeniable and great. But until now, the implementation of the project rested on a number of serious problems.

At first, the region belongs to the Far North with its harsh conditions, which will make construction very difficult and expensive. According to some estimates, the project could cost more than $ 100 billion.

Secondly, need investment in adjacent transport infrastructure. From the US side, it will be necessary to lay at least 900 kilometers of permafrost road to the nearest freeway. From the Russian side it’s even worse: from the highway to the possible entrance to the tunnel about 2 thousand kilometers, to the nearest railway from it more than 3 thousand kilometers. Plus, in Russia and the USA, there are different railway gauges.

Thirdly, in the conditions of the beginning economic recession, the railway will have to compete with maritime transport for a decrease in freight traffic.

Nevertheless, what is happening in the world is more and more like the beginning of a new “great depression”. The implementation of such a large-scale infrastructure project on the basis of international cooperation could support the economy and the real sector of the states participating in it.
Ctrl Enter
Noticed oshЫbku Highlight text and press. Ctrl + Enter
We are
Peace enforcement operation. Russia inflicts a preemptive strike on Kiev
War, so war! London will answer not only for Russian billions
Reporterin Yandex News
Read Reporterin Google News
25 comments
Information
Dear reader, to leave comments on the publication, you must sign in.