Road blocking: Russian troops have adopted the tactics of the Americans in Syria 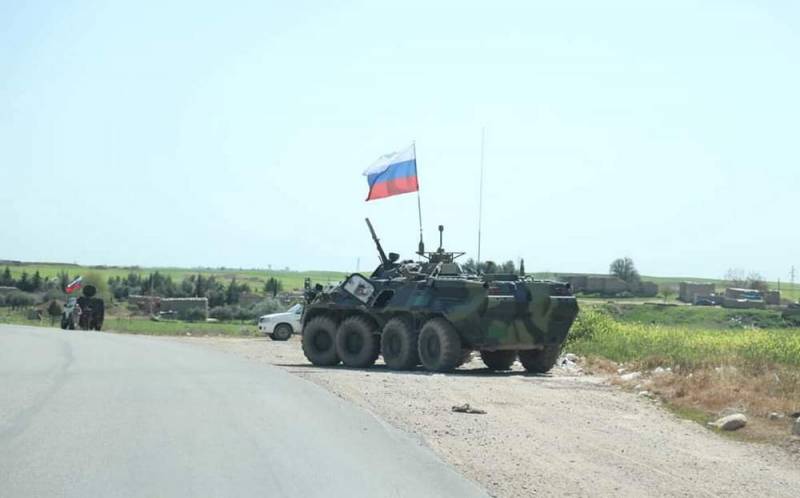 The network discusses the appeared photos of the Russian military, presumably located on the road in the area of ​​the city of El-Kamyshly in northeast Syria. As you know, the Kamyshly district is a zone controlled by the US military.

It should be noted that in the north-east of Syria, where the Kurds live, US troops are based, whom official Damascus did not invite to their country. The Americans are guarding the captured oil fields, the money from which goes to pay for the presence of the Americans themselves and the "construction" of the self-proclaimed West Kurdistan. 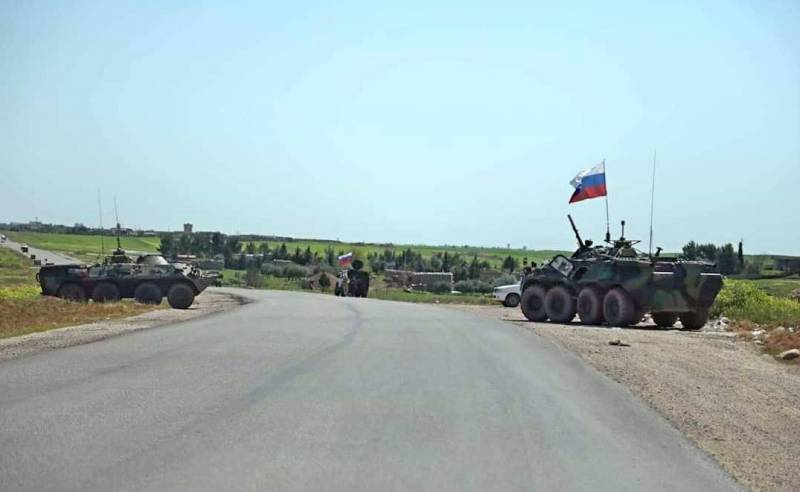 In this area there are regular non-combat "skirmishes" between the American and Russian military.

We remind you that before this the US military blocked the road in this region was not missed by the Russian patrol. Then, when trying to go round the Americans, the Russians were stuck in Syrian mud. And even earlier, the American moving armored car did not miss the Russian colleague, and when he tried go round it - the American decided to push the Russian off the road.
Ctrl Enter
Noticed oshЫbku Highlight text and press. Ctrl + Enter
We are
US will impose new sanctions when Gazprom attempts to complete the Nord Stream-2
Kurds explain their impudent attacks on Russian patrols in Syria
Reporterin Yandex News
Read Reporterin Google News
13 comments
Information
Dear reader, to leave comments on the publication, you must sign in.