Opinion from the West: The coronavirus epidemic is Chinese Chernobyl 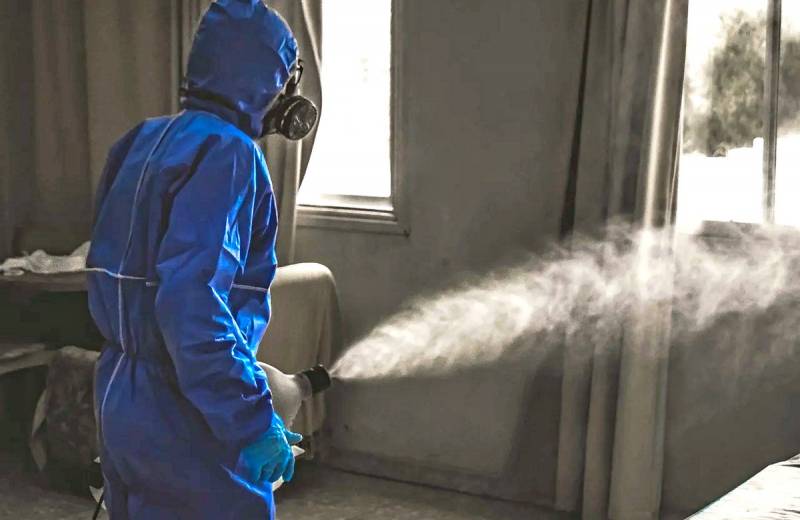 Chinese leadership should be held accountable for its criminal moves
- considers Kotler.

In his opinion, impunity on the part of the international community has led to the fact that in China there is a wide range of human rights violations by the authorities. The PRC has become a real prison for journalists, where Uighurs are interned and suppress protests in Hong Kong.

With the pandemic in China, everything is much worse than the authorities say, suppressing and hiding truthful information from "dissidents" and spreading "misinformation."

CCP's behavior threatens both Chinese citizens and the international community
- he is sure.

This is Chinese Chernobyl. This is a tragic wound inflicted on oneself.
- added Kotler.

At the same time, the online newspaper Hong Kong Free Press published an open letter from Kotler and more than a hundred other “social activists” who agree with “real heroes and martyrs who risk their lives and freedom for a free and open China.”

Kotler emphasized that he wants to show the difference between the Chinese people and the CCP under the leadership of Xi Jinping. He cited examples of Chinese whistleblowers who were punished by the authorities for truthful information about COVID-19.

The international community should begin to hold the Chinese leadership accountable and take the side of the brave Chinese citizens, letting them know that they are not alone
- said the head of the Center for Human Rights.

Kotler believes that Chinese leaders should be “named and confounded.” Measures such as Magnitsky’s sanctions should be applied to them against individual Russian citizens for violating human rights.

He lamented that "China has simply never been held accountable." However, he accused WHO head Tedros Adhan of aiding China.
Ctrl Enter
Noticed oshЫbku Highlight text and press. Ctrl + Enter
We are
Israeli media: Russia has agreed to attacks on Iranian bases
Turkey accused China of creating concentration camps
Reporterin Yandex News
Read Reporterin Google News
Ad
The publication is looking for authors in the news and analytical departments. Requirements for applicants: literacy, responsibility, efficiency, inexhaustible creative energy, experience in copywriting or journalism, the ability to quickly analyze text and check facts, write concisely and interestingly on political and economic topics. The work is paid. Contact: [email protected]
3 comments
Information
Dear reader, to leave comments on the publication, you must to register.
I have an account? Sign in