In Russia, tested smart roads that warn the driver about the dangers 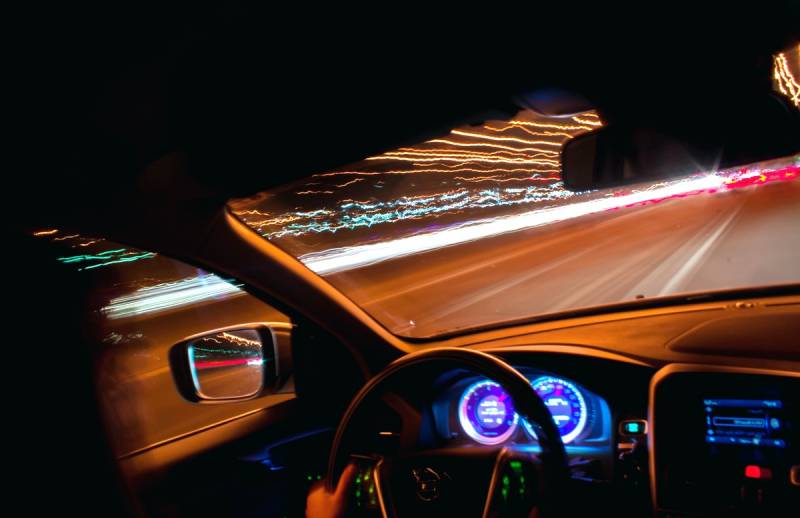 Testing of “smart roads” warning drivers about pedestrians and open hatches started in Samara, Volgograd and Kursk. About this agency RIA News the day before, the representative of the Avtonet working group said Yaroslav Fedoseyev.


The introduction of innovation is being implemented as part of the Avtodata project. The essence of this Technology consists in reading the vibration effect from a pedestrian or an open hatch and transmitting the received information directly to the car's on-board computer in real time via V2X.

It is worth noting that the new system is able to recognize the location of an object with an accuracy of a meter. At the same time, the density of determination is up to 20 people on a 20-meter section of the curb. In addition to the on-board computer of the car, data on open hatches are transmitted to the operator of the Safe Region system.

According to the developers, their “smart roads” are designed to significantly reduce the percentage of accidents. The system will quickly transmit data about the pedestrian who intends to cross the road in the wrong place, and will also make it easier for motorists to drive in poor visibility conditions (fog, rain, night time).

The new technology is expected to reduce the number of car accidents involving pedestrians by 20-25%. Moreover, interest in the project has already been shown in 20 regions of the Russian Federation.
Ctrl Enter
Noticed oshЫbku Highlight text and press. Ctrl + Enter
We are
The first “smart roads” may appear in Russia
KAMAZ without you: Russia will become part of an unmanned auto-revolution
Reporterin Yandex News
Read Reporterin Google News
Ad
The publication is looking for authors in the news and analytical departments. Requirements for applicants: literacy, responsibility, efficiency, inexhaustible creative energy, experience in copywriting or journalism, the ability to quickly analyze text and check facts, write concisely and interestingly on political and economic topics. The work is paid. Contact: [email protected]
4 comments
Information
Dear reader, to leave comments on the publication, you must to register.
I have an account? Sign in