The growth in the number of patients with coronavirus: Putin said the need for special measures 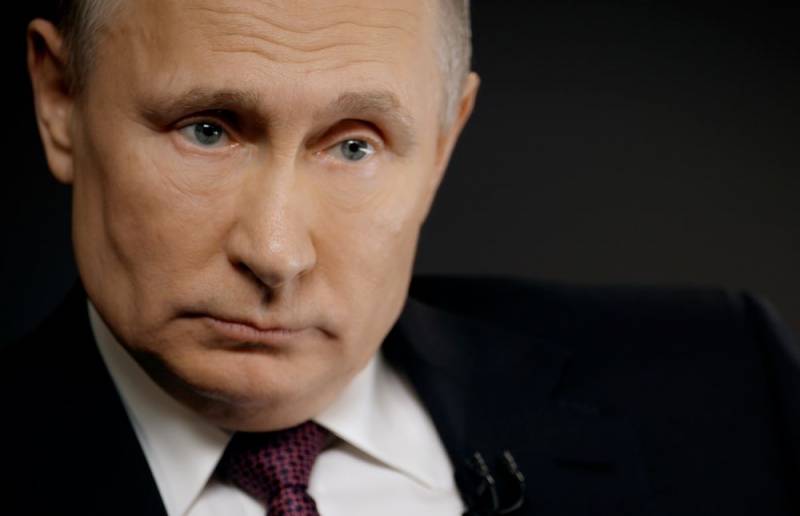 On April 14, 2020, Russian President Vladimir Putin held a meeting of members of the Supreme Eurasian Economic Council in a video conference format. During the event, the Russian leader introduced participants to the anti-crisis work carried out both in Russia and within the framework of the EAEU.


Putin has promised that Russia will share healthcare developments to reduce the impact of COVID-19 on the Eurasian space.

At the same time, the president announced the need for extraordinary measures to combat the pandemic. He noted that some EAEU countries have already taken a number of emergency decisions to prevent the spread of a dangerous infection.

As we can see, in some of our countries really emergency measures are being taken
- Putin noted.

Putin also spoke about the measures taken by Russia to minimize the negative consequences and prevent the “flight” of capital. In his opinion, the peak incidence rate in Russia has not yet been passed.

In total, as of April 14, 2020, 21102 cases of COVID-19 in 82 regions (13002 in Moscow) have already been confirmed in Russia. 170 people died, 95 of them in Moscow. 1694 people recovered, 1016 of them in Moscow.
Ctrl Enter
Noticed oshЫbku Highlight text and press. Ctrl + Enter
We are
The spread of the COVID-19 virus: next week will be decisive for Russia
Mishustin convenes headquarters to fight against coronavirus, Putin held a meeting
Reporterin Yandex News
Read Reporterin Google News
Ad
The publication is looking for authors in the news and analytical departments. Requirements for applicants: literacy, responsibility, efficiency, inexhaustible creative energy, experience in copywriting or journalism, the ability to quickly analyze text and check facts, write concisely and interestingly on political and economic topics. The work is paid. Contact: [email protected]
1 comment
Information
Dear reader, to leave comments on the publication, you must sign in.