Israel did not rule out military strike on Iran 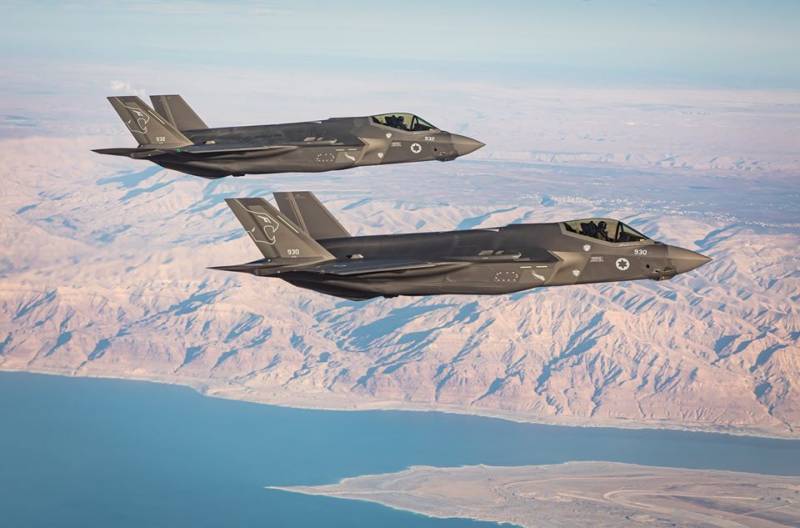 Israel has not abandoned the military option of neutralizing the Iranian nuclear program, writes The Jerusalem Post, citing its own sources in the country's leadership. Moreover, it is precisely this way of resolving the crisis that becomes relevant, although it exacerbates its own intra-national differences.


According to the publication, increasing the level of enrichment of uranium by the Islamic Republic will inevitably bring a dangerous outcome - namely, the military scenario of Jerusalem against Tehran. According to expert estimates, the creation of a nuclear bomb from Iran today can take from 3 to 12 months. Among other things, the Iranians have to improve their delivery vehicles.

However, North Korea’s example indicates that the “threshold” for creating nuclear weapons can be overcome very quickly, contrary to any outside estimates.

There are obvious flaws in military decisions. The article argues that even an exceptionally accurate “surgical” attack on Iran’s nuclear facilities will lead Israel to a state of full-scale war with this country and its proxy forces.

Supporters of decisive action in the Israeli leadership insist that Tehran’s risk of getting a nuclear bomb outweighs the damage from a possible conflict.
Ctrl Enter
Noticed oshЫbku Highlight text and press. Ctrl + Enter
We are
US puts pressure on China over Iranian oil
Israeli media: Russia has agreed to attacks on Iranian bases
Reporterin Yandex News
Read Reporterin Google News
Ad
The publication is looking for authors in the news and analytical departments. Requirements for applicants: literacy, responsibility, efficiency, inexhaustible creative energy, experience in copywriting or journalism, the ability to quickly analyze text and check facts, write concisely and interestingly on political and economic topics. The work is paid. Contact: [email protected]
45 comments
Information
Dear reader, to leave comments on the publication, you must to register.
I have an account? Sign in