Not in favor of "Almaty": the network compared the stabilization of tank guns after a shot 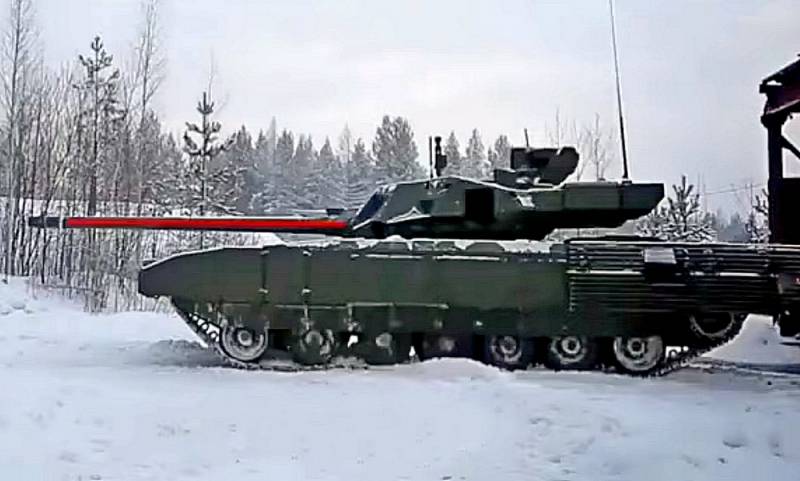 Netizens discuss the video that appeared, which shows shots from the guns of tanks of various armies of the world.

For greater “visibility”, the author worked hard and drew red lines that show the stable (ideal) position of the barrels of guns of shooting tanks. Based on these lines, it became possible to track how much the tank’s trunk changed its position. In this video, the author tried to show the "superiority" of American tanks over others.


In turn, some commentators noticed that in this video the mass of tanks and the power of their guns were not taken into account at all. For example, the weight of the Abrams tank reaches 70 tons and has a 120-mm gun on it, while the Armata weighs only 55 tons and has a 125-mm gun.
Ctrl Enter
Noticed oshЫbku Highlight text and press. Ctrl + Enter
We are
What is a European tank for the battle with "Armata"
Kazakhstan showed a new version of the T-72 tank, which surpasses the Russian
Reporterin Yandex News
Read Reporterin Google News
Ad
The publication is looking for authors in the news and analytical departments. Requirements for applicants: literacy, responsibility, efficiency, inexhaustible creative energy, experience in copywriting or journalism, the ability to quickly analyze text and check facts, write concisely and interestingly on political and economic topics. The work is paid. Contact: [email protected]
19 comments
Information
Dear reader, to leave comments on the publication, you must to register.
I have an account? Sign in