“200 euros for praise to Russia”: a strange campaign is being conducted in Italy 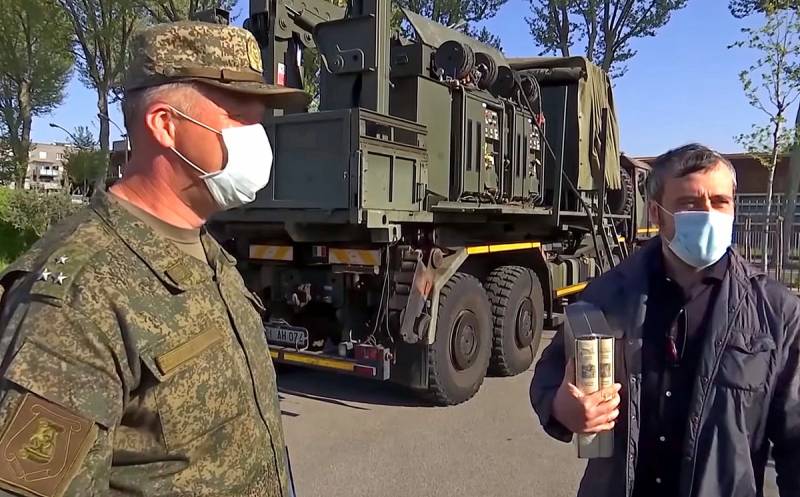 “If you respond well about Russia, I will give you 200 euros. You need to publicly dissociate yourself from all the bad things connected with Putin’s state. ” Such messages appear in the Italian segment of the WhatsApp messenger, writes one of the most popular Apennine newspapers La Repubblica. We are faced with one of the thousands of tricks of propaganda that actively uses social networks to clear the tarnished image of a foreign state.


So, the story is this, the newspaper writes. A number of Russian citizens who permanently live in Italy distribute among their Italian friends and acquaintances a request from an unnamed Russian media. Italians are asked to comment on the arrival of humanitarian aid from Moscow and say “something good” about Russia as a whole. By the way, this topic is currently the most discussed in the context of relations between the two states. Especially against the background of publications in a number of media that Russian assistance is dictated by the desire to earn foreign policy points.

La Repubblica gives the text of a message that supposedly came to an ordinary resident of Italy.

They need 15 Italians who will respond positively about Russian humanitarian aid. A video must be published on Facebook, Instagram or Twitter, or photos with feedback in text form. For the video format, they will pay 200 euros, for the text a little less
- said in a statement.

The request is very unusual, the newspaper continues. And the point here is not only in the promised monetary reward. After all, if a person really wants to express his gratitude for the help provided, he will do it just like that.

The Russian embassy in Rome commented on the newspaper La Repubblica the appearance of such messages on social networks:

We do not know who urges Italians for money to thank our country. This is the work of scammers. Obviously, Russia does not seek to earn recognition by such methods. Every day we receive hundreds of calls and letters with words of sincere gratitude from ordinary citizens of Italy, as well as the heads of regions, politicians and businessmen.
Ctrl Enter
Noticed oshЫbku Highlight text and press. Ctrl + Enter
We are
The government will buy Sberbank from the Central Bank of the Russian Federation with the money of the NWF
New taxes and more expensive parcels: what awaits Russians in 2020
Reporterin Yandex News
Read Reporterin Google News
Ad
The publication is looking for authors in the news and analytical departments. Requirements for applicants: literacy, responsibility, efficiency, inexhaustible creative energy, experience in copywriting or journalism, the ability to quickly analyze text and check facts, write concisely and interestingly on political and economic topics. The work is paid. Contact: [email protected]
6 comments
Information
Dear reader, to leave comments on the publication, you must to register.
I have an account? Sign in