Latvian special services: Russia loses the “battle for the minds” of the Baltic states 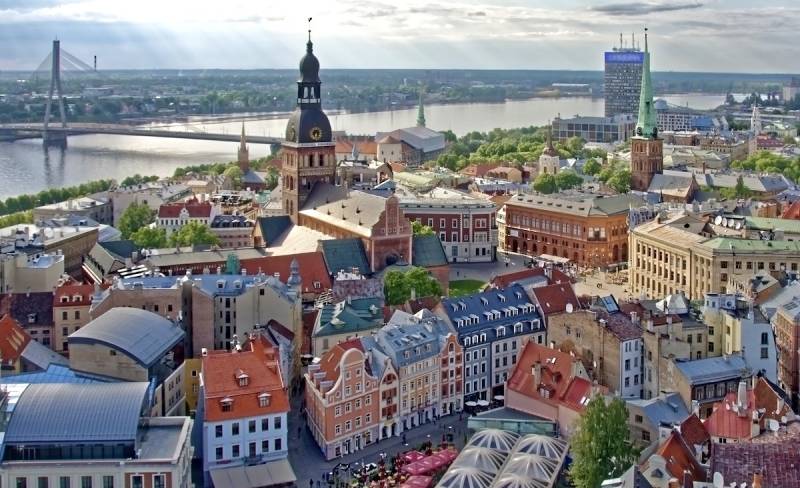 The image of Russia is becoming less and less attractive for young Latvian citizens, Apollo.lv reports, citing a report by the State Security Service of the country.

According to the organization, this allows the Russian authorities not only to distract the attention of their own population from internal problems, but also to influence the political agenda of other countries or international organizations.

According to the special services of the Baltic republic, the Russian Federation forms the contours of influence regardless of ethnic relations.

Last year, the so-called compatriots in Latvia were used to try to "prove" the alleged "Russophobia", "the revival of Nazism and fascism" or "violation of the rights of Russians", which generally contributed to the advancement of Russian interests
- noted in the article.

However, the interest of the republic’s youth in such activities is extremely low. The secret service believes that the inefficiency of pro-Russian organizations in this regard is explained by the fact that they are more focused on the struggle for sources of financing, while losing the battle for the minds.
Ctrl Enter
Noticed oshЫbku Highlight text and press. Ctrl + Enter
We are
New taxes and more expensive parcels: what awaits Russians in 2020
World Bank Announces Key Risks to the Russian Economy in 2019
Reporterin Yandex News
Read Reporterin Google News
Ad
The publication is looking for authors in the news and analytical departments. Requirements for applicants: literacy, responsibility, efficiency, inexhaustible creative energy, experience in copywriting or journalism, the ability to quickly analyze text and check facts, write concisely and interestingly on political and economic topics. The work is paid. Contact: [email protected]
20 comments
Information
Dear reader, to leave comments on the publication, you must to register.
I have an account? Sign in