Is coronavirus part of a global conspiracy? 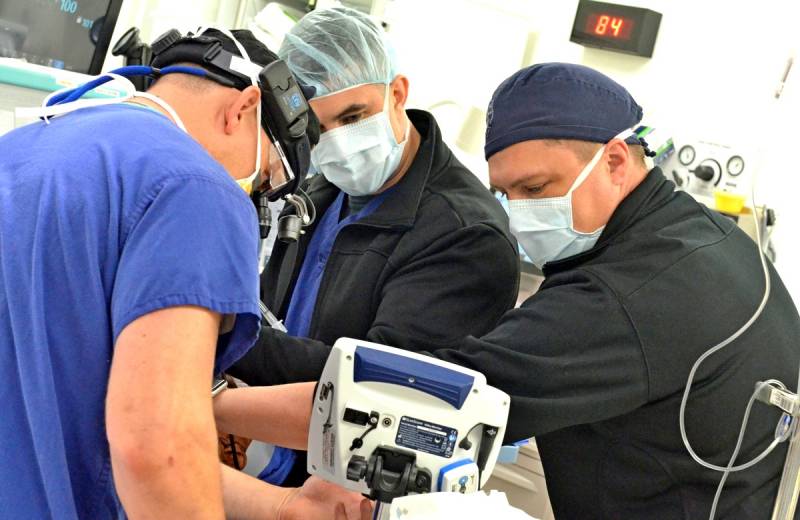 According to preliminary estimates, the coronavirus pandemic could decline by June. Does this mean that by the beginning of summer everything will normalize, and the world will be as before?


Alas, most likely, the picture will already be somewhat different.

It is still not completely clear whether the pandemic is a naturally occurring coronavirus, or whether COVID-19 is man-made. The latter is discussed more in the media and social networks, but for some reason the international team of experts and investigators is not looking for the answer to this fundamental question. The creation and spread of the deadly virus is a war crime, therefore, at least reliably exclude such a version of the authorities simply obliged. However, for some reason this does not happen, which leads to certain thoughts.

Perhaps the fact is that COVID-19 turned out to be too profitable for certain individuals in international financial and industrial circles and the ruling elites. There is an apt expression "war will write everything off." And it is true. In recent history, the load of accumulated problems in the economy more than once was resolved in the First World War, the Second World War and the Cold War by writing off old debts and resetting the need to compensate for the general damage of those who fought on the losing side. After that, the period of economic recovery and the heyday of the winners began.

Nowadays, organizing a global war using the strategic nuclear arsenal is simply stupid, as there will be no winners. Why do virtual billions count if survivors fight in the bunker for the last can of stew? But the massive use of biological weapons with certain reservations would make sense.

At firstIt should initially cause maximum economic damage to the main enemy.

Secondly, the virus should not be too deadly so as not to mow down the whole of humanity, because someone else will have to continue to work and serve the interests of the ruling elites. That is, the effect of the epidemic on its possible organizers requires a psychological and economic rather than medical one.

ThirdlyThose who dare to use it must have a vaccine or immunity to the disease acquired through vaccination in advance so as not to become victims of biological weapons themselves.

If such assumptions are made, then the COVID-19 pandemic can be conditionally considered the next “world war", at the same time biological, psychological and economic. But if so, what goals can it pursue?

As we have repeatedly said, capitalism after the collapse of the USSR is in a tough systemic crisis, which already made itself felt in 2008. The load of accumulated problems is very large, numerous bubbles are inflated in the economy, which will burst sooner or later. The longer this moment is delayed, the stronger the negative effect will be. It can be assumed that in certain circles they decided to bring about the collapse earlier, having arranged a “terrible end” instead of a “horror without end”. It’s like a controlled building blowing up an emergency building without waiting for its spontaneous collapse.

In this context, the coronavirus pandemic could explain a lot: the need to move from globalism to regional segmentation, and tough state intervention in the economy, up to the “temporary nationalization” of large companies, and taking the population under total control for medical purposes, etc. . Without cannon shots and missile launches, right before our eyes, the world’s energy market is re-divided, alliances are formed, global trade deals are pushed.

Yes, COVID-19 will write everything off.
Ctrl Enter
Noticed oshЫbku Highlight text and press. Ctrl + Enter
We are
They lied to us for 70 years? Who was Lenin really?
Where is Russia going?
Reporterin Yandex News
Read Reporterin Google News
Ad
The publication is looking for authors in the news and analytical departments. Requirements for applicants: literacy, responsibility, efficiency, inexhaustible creative energy, experience in copywriting or journalism, the ability to quickly analyze text and check facts, write concisely and interestingly on political and economic topics. The work is paid. Contact: [email protected]
11 comments
Information
Dear reader, to leave comments on the publication, you must to register.
I have an account? Sign in