Russian cosmonauts can protect from radiation by a force field 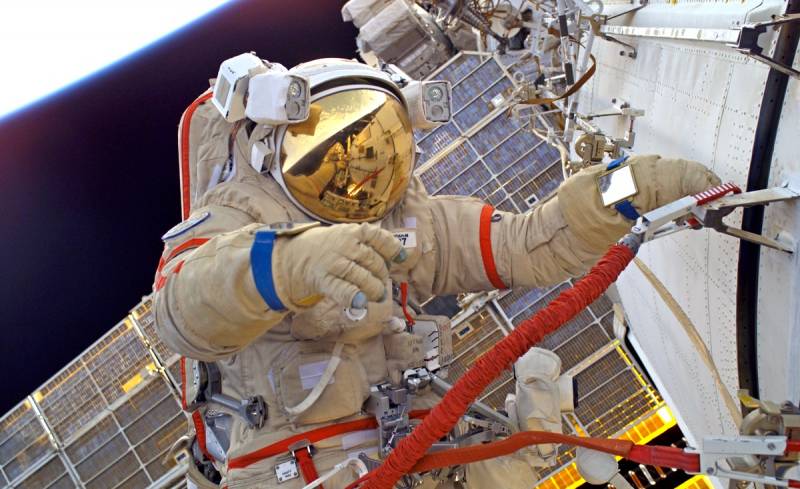 The exploration of deep space, including our natural satellite, involves a long flight beyond the Earth’s magnetic field. Therefore, in addition to creating powerful missiles and reliable ships, scientists are faced with the task of protecting the crew and electronics from powerful ionizing radiation (radiation).


The corresponding development was patented by specialists from Siberian State University named after M.F. Reshetneva. The concept provides for the use of electrostatic and magnetic fields not only to protect astronauts and electronics, but also to receive electricity on board the ship. This was reported by the agency the day before. RIA News with reference to the description of the device in Rospatent.

According to Vyacheslav Shurshakov, head of the radiation safety department of manned space flights at the IMBP RAS, during one expedition to Mars, the astronaut will receive a radiation dose comparable to four years on the ISS (the maximum permissible total period). Thus, the creation of reliable protection against radiation should be a priority in the process of preparing for the future conquest of deep space.

As for the device patented by Siberian scientists, it is known that it will be able to control the energy parameters of protective fields. However, unfortunately, it is not reported what the invention is and at what stage of development it is now.
Ctrl Enter
Noticed oshЫbku Highlight text and press. Ctrl + Enter
We are
Without Freon: Russian scientists have developed a “magnetic” refrigerator
The launch dates of the Russian Luna-25 station are announced
Reporterin Yandex News
Read Reporterin Google News
2 comments
Information
Dear reader, to leave comments on the publication, you must sign in.