Coronavirus pandemic is more and more like a globalist revenge 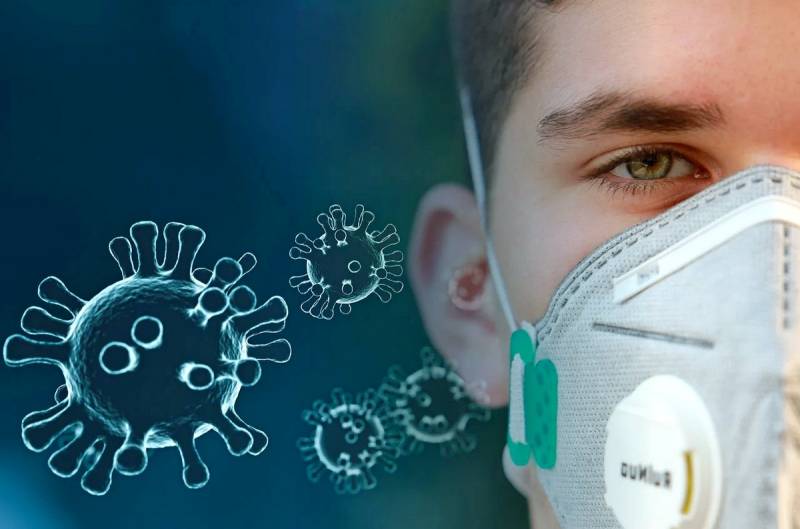 The coronavirus pandemic will change the world, and not the fact that we will like it. It is possible that 2020 will be the start of a new era of globalism. The victory over COVID-19 is still far away, but now you can make some predictions of future changes.


Let us try to divide them into obvious and non-obvious, conspiracy theological ones.

Forced quarantine hit all sectors of the world economics. For example, in the EU, COVID-19 negatively affected 99% of business entities. Industrial production in China collapsed. Due to a set of problems, the largest US exporter, Boeing Corporation, suspended its work.

Obviously, so many companies around the world go bankrupt, because there is not enough government support for everyone. But woe to one, then joy to others. Ruined enterprises will become easy prey for large financial and industrial holdings, which will buy them at a low price, becoming, as a result, even more “monstrous”. Transnational pharmaceutical corporations will get rich if they "suddenly" soon develop a vaccine. In other words, the pandemic will ultimately be in the hands of those who have a lot of money.

This is an obvious point, now you can go to the non-obvious. It is no secret that at present in the USA, the only real superpower, there is a struggle between two systems of world order: between the "Imperials" and the "globalists." According to popular conspiracy theories, “globalists” are interested in reducing the population, getting rid of “parasites”: the elderly, uneducated, unable to pay medical insurance, etc.

President Trump is opposed to the dictatorship of supranational financial-industrial groups, striving to make "America great again." In fact, in his career he has already achieved a lot, having managed to eliminate many structures of the globalist project, stimulating the development of national industry and giving work to the Americans.

Because of the sudden outbreak of the pandemic and quarantine, the number of unemployed in the United States has reached 10 million and could grow even more when bankruptcies begin. Moreover, everyone needs to pay on loans, mortgages, insurance, etc. Due to the specifics of American medicine, the deaths from COVID-19 to half a million residents are projected. And all this against the background of quarantine and the upcoming presidential elections in November.

Let's face it, the pandemic raises the big question of the re-election of Donald Trump for a second term, although a couple of months ago he was an undoubted favorite. His opponents from the "globalists" get a great chance of revenge.

We go further, into the wilds of conspiracy theology. The population of the Earth is easily frightened by the fear of the coronavirus, even though the mortality rate from it is about 4,7%. For comparison, at Ebola this indicator reaches 90%. The above does not mean that COVID-19 is not dangerous, it is a serious disease that kills thousands of people around the world.

The pandemic and revenge of the “globalists” could result in WHO demand for compulsory vaccination of the population. Vaccination itself is a blessing, but among conspiracy theorists there are rumors about the tacit developments of certain "nanochips" that supposedly will be able to perform some dubious functions in the future. It’s not today, but in the future, advanced Technology can allow not only to track the life of each "chip", but also have an impact, for example, on his health or the health of his offspring, leading to a reduction in the population.

Of course, all this is conspiracy theories and speculation, as from science fiction films. On the other hand, a couple of months ago, someone could have imagined in reality a picture of deserted cities where wild animals roam, as in some Hollywood blockbuster?
Ctrl Enter
Noticed oshЫbku Highlight text and press. Ctrl + Enter
We are
Ukraine from the inside: traitors, curators and those who watch from the Kremlin
Ten "defeats" of Putin
Reporterin Yandex News
Read Reporterin Google News
16 comments
Information
Dear reader, to leave comments on the publication, you must sign in.