Moscow and Riyadh agree on oil without the USA 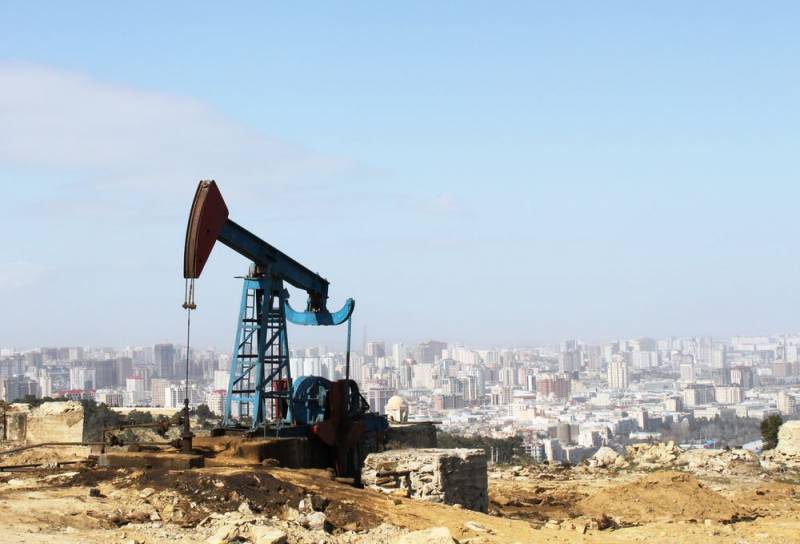 Moscow and Riyadh were able to agree on a significant reduction in oil production. This was reported by Reuters, citing its source in OPEC.


According to the informant, Russia and Saudi Arabia have already settled the main contradictions and agreed on the parameters of a new deal. According to him, we are talking about reducing oil production by 10-20 million barrels per day.

It should be noted that on the evening of April 9, 2020, the energy ministers of OPEC + member countries began a closed meeting online. The videoconference is organized on a platform provided by the National Information Center of Saudi Arabia with the participation of OPEC IT specialists. The cartel and independent exporters want to agree on a reduction in the extraction of raw materials to stabilize prices on the world market.

We remind you that from April 1, 2020, the OPEC + agreement is no longer valid and countries can produce as much oil as they want. However, the COVID-19 pandemic made adjustments to this process.

It should be added that before this, on April 8, 2020, US President Donald Trump announced at a briefing that Washington is unlikely to cut oil production, as there has already been an “automatic” decline in some production volumes.
Ctrl Enter
Noticed oshЫbku Highlight text and press. Ctrl + Enter
We are
Saudis are ready to withdraw from the oil union with Russia
Saudi Arabia demanded to reduce oil production due to coronavirus
Reporterin Yandex News
Read Reporterin Google News
Ad
The publication is looking for authors in the news and analytical departments. Requirements for applicants: literacy, responsibility, efficiency, inexhaustible creative energy, experience in copywriting or journalism, the ability to quickly analyze text and check facts, write concisely and interestingly on political and economic topics. The work is paid. Contact: [email protected]
38 comments
Information
Dear reader, to leave comments on the publication, you must to register.
I have an account? Sign in