Turkey suggested why so few Russians get coronavirus 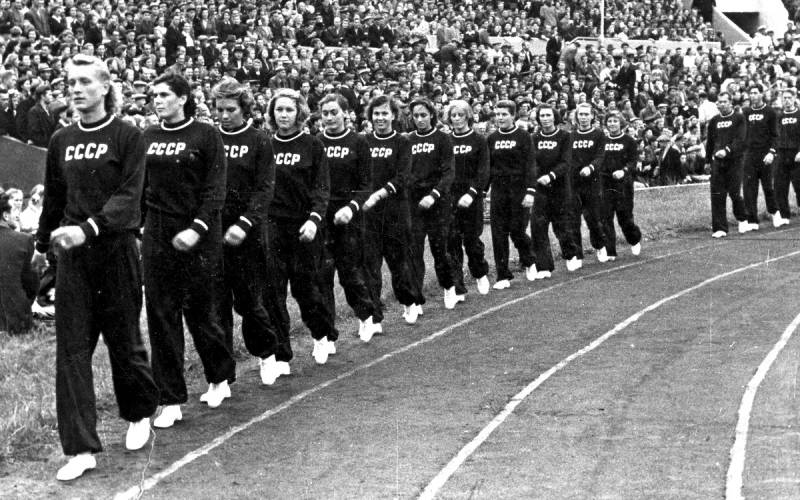 The Turkish journalist Fuad Safarov, born and raised in the USSR, worked for many years as a correspondent in modern Russia. Now, during the COVID-19 epidemic, he thanks the USSR healthcare system and acquaints readers with the opinion of Russian doctors on the pages of the Turkish dikGAZETE newspaper.


Safarov is convinced that he owes his good health to the Soviet system, which was aimed at strengthening the immunity of people. Therefore, he carefully monitors the statements of specialists in Russia and informs the Turkish public about them.

I am a very happy person, my childhood passed in the Soviet Union. The Soviet leadership attached special importance to two things: education and health
- wrote Safarov.

He describes how high-quality food products were in the USSR, which "were necessarily wrapped in paper packaging." He says that there was a system of state control over what citizens ate. There was a system of circles, pioneer camps, sections and schools where children and adolescents went in for sports and spent time with health benefits. In his opinion, this is precisely why the immunity of Soviet people is incomparable with the immunity of the current generation of people.

Perhaps this is the reason that in Russia there are so few infected with coronavirus, in comparison with Western countries. At the same time, the number of infected among young people there, on the contrary, is higher than abroad.

At the same time, he drew attention to the significant increase in prices for garlic, lemons and ginger in Russia, calling it "the spread of ignorance" during the epidemic. Then he cited the statement of the Russian doctor Alexander Myasnikov, a TV presenter of medical programs.

The immune system will not get stronger in one to two days. You cannot achieve this by consuming lemons. Systemic work is needed to strengthen the immune system. You need to eat right, exercise, and not sit on the couch. It is necessary to take a contrast shower. And do it all systematically
- said the doctor.

Safarov is sure that it is better to play sports, and not spend a lot of money on “suddenly” expensive lemons. He advises strengthening immunity in a proven way, as was done in the USSR, where there was an elementary charge, including mass charging, which everyone chronically forgot about in the era of capitalism.
Ctrl Enter
Noticed oshЫbku Highlight text and press. Ctrl + Enter
We are
Ministry of Health announces preparations for coronavirus epidemic
Posner proposed a national idea for Russia
Reporterin Yandex News
Read Reporterin Google News
Ad
The publication is looking for authors in the news and analytical departments. Requirements for applicants: literacy, responsibility, efficiency, inexhaustible creative energy, experience in copywriting or journalism, the ability to quickly analyze text and check facts, write concisely and interestingly on political and economic topics. The work is paid. Contact: [email protected]
8 comments
Information
Dear reader, to leave comments on the publication, you must sign in.