What are the differences between the new Soyuz-2.1a rocket from the Russian-Ukrainian Soyuz-FG 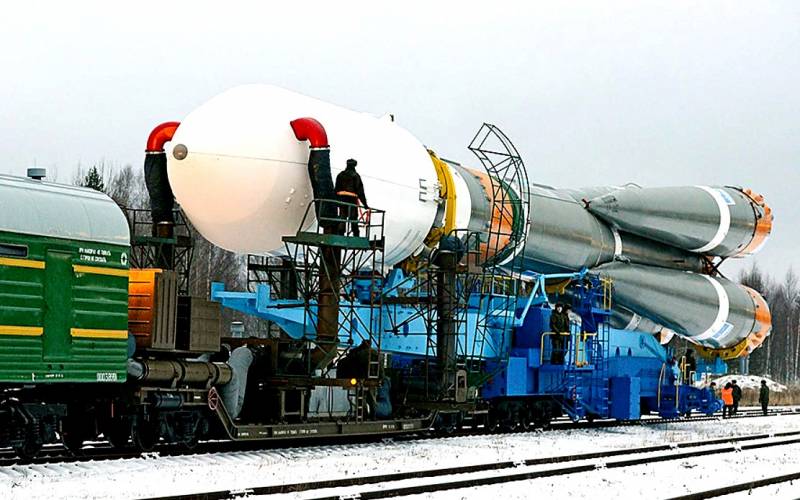 Russian test cosmonaut Anatoly Ivanishin in an interview with the agency RIA News spoke about the main differences between the Soyuz-2.1a and Soyuz-FG missiles. According to the expert, the new carrier, completely consisting of Russian components, technically surpasses its predecessor, partially consisting of elements of Ukrainian production.


In particular, we are talking about an improved digital engine control system of the first and second stage, which is equipped with the Soyuz-2.1a medium rocket. The latter will allow to achieve the accuracy of height derivation with an error of not more than 5 kilometers. In turn, this indicator for Soyuz-FG using an analog system was up to plus or minus 42 km.

As for the "old rocket," she carried out her last mission in September 2019. Starting this year, manned launches to the ISS will be carried out via the Soyuz-2.1a launch vehicle with a Russian digital control system.

Recall that a new rocket should carry out its first flight today from the Baikonur Cosmodrome. The State Commission has already confirmed the readiness of Soyuz-2.1a for refueling and launch. During the mission, the carrier will launch the Soyuz MS-16 spacecraft into orbit, which will deliver the new crew to the International Space Station in a 6-hour scheme.
Ctrl Enter
Noticed oshЫbku Highlight text and press. Ctrl + Enter
We are
Sea Dragon: the largest rocket in human history
New Glenn Rocket: A Media That Could Crush Ilona Mask
Reporterin Yandex News
Read Reporterin Google News
Ad
The publication is looking for authors in the news and analytical departments. Requirements for applicants: literacy, responsibility, efficiency, inexhaustible creative energy, experience in copywriting or journalism, the ability to quickly analyze text and check facts, write concisely and interestingly on political and economic topics. The work is paid. Contact: [email protected]
5 comments
Information
Dear reader, to leave comments on the publication, you must to register.
I have an account? Sign in