Tested by Russia: IAEA sees the future for small reactors 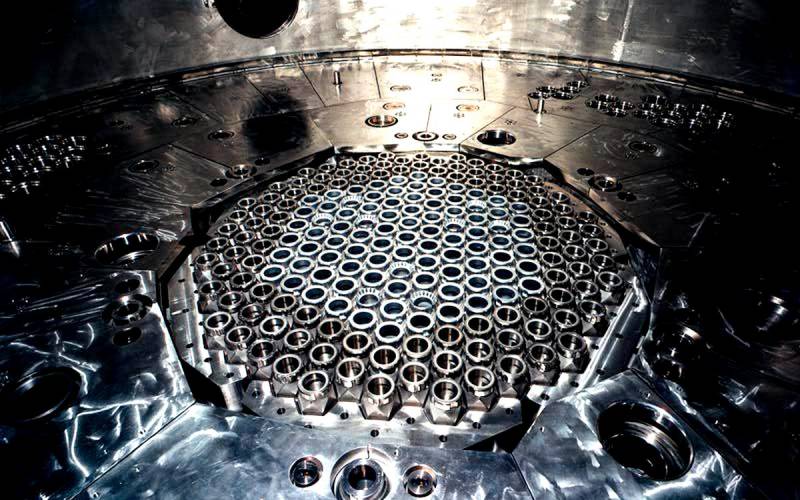 Global climate change is pushing governments and scientists from leading countries to develop green of technologiesthat would reduce environmental damage. The IAEA has not remained aloof from the current trend and offers its own ways to solve the problems of environmental pollution by introducing small modular reactors in the energy systems of several countries.

Russia, too, has become part of this program, although the greatest effect from such reactors is planned to be received no earlier than the next decade. These energy modules will be assembled on site from previously manufactured components, which will reduce the overall installation time of the installation. The output power of a small reactor is about 300 MW per unit. Power plants do not require much funding and can be used in various sectors of the economy.

The IAEA project also includes training programs and seminars that reveal the essence of technology, its infrastructure and logistics, as well as energy security issues.

In addition to Russia, in Europe the technology of small reactors will be applied in Ukraine, Estonia, the Czech Republic and other countries.

It should be noted that Russian nuclear scientists advanced the farthest in the development of small reactors. In particular, such units are already used in the military field - as a power plant for the Poseidon submarine unmanned vehicle and the Burevestnik cruise missile.
Ctrl Enter
Noticed oshЫbku Highlight text and press. Ctrl + Enter
We are
The project of mobile nuclear reactors is presented in Russia
Endless energy: US nuclear scientists sentenced Russia
Reporterin Yandex News
Read Reporterin Google News
3 comments
Information
Dear reader, to leave comments on the publication, you must sign in.