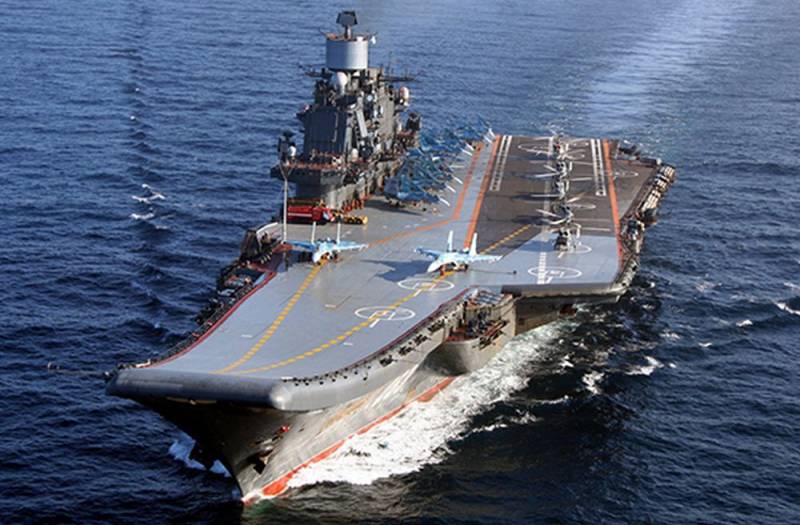 The United Shipbuilding Corporation calculated the preliminary amount of damage caused to the heavy aircraft carrier cruiser Admiral of the Fleet of the Soviet Union Kuznetsov during a fire on board in December 2019. This was told to reporters by the head of USC Alexei Rakhmanov.


Rakhmanov said that preliminary damage is estimated at 500 million rubles. The head of the company admitted that the final amount may change.

There may be some more adjustment, but not very significant
- specified Rakhmanov.

At the same time, Rakhmanov emphasized that the fire will not affect the timing of the transfer of the Admiral Kuznetsov TAVKR to the Navy in 2022.

We remind you that recently appeared informationthat the terms of repair of this aircraft carrier cruiser can be shifted, as the work associated with the repair is delayed. Allegedly, the contractor had difficulties with the modernization of the dock at the 35th shipyard in Murmansk.

It should be added that the fire on the “Kuz” occurred on December 12, 2019 during the repair work. As a result, 2 people died, and another 14 were injured. After that, appeared on the web informationthat 95 billion rubles may be needed to restore the aircraft carrier cruiser.
Ctrl Enter
Noticed oshЫbku Highlight text and press. Ctrl + Enter
We are
The deadlines for the repair of the Admiral Kuznetsov cruiser were disrupted
The head of USC overestimated the cost of repairing Admiral Kuznetsov after a fire
Reporterin Yandex News
Read Reporterin Google News
Ad
The publication is looking for authors in the news and analytical departments. Requirements for applicants: literacy, responsibility, efficiency, inexhaustible creative energy, experience in copywriting or journalism, the ability to quickly analyze text and check facts, write concisely and interestingly on political and economic topics. The work is paid. Contact: [email protected]
4 comments
Information
Dear reader, to leave comments on the publication, you must to register.
I have an account? Sign in