How much Russia lost on oil fall 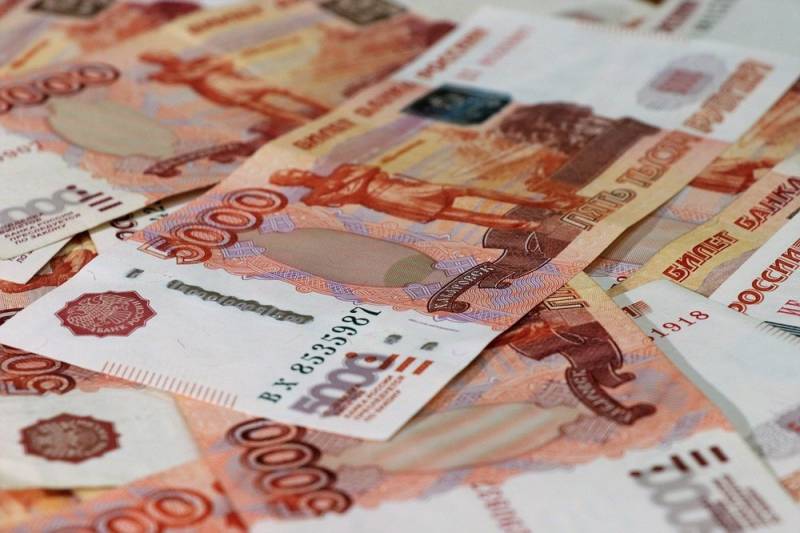 The first losses of the Russian budget that were incurred as a result of the "oil war" that began after the OPEC + countries could not agree on a reduction in the production of "black gold" became known.


As follows from the message that appeared on the website of the Ministry of Finance, the department predicts that due to the excess of the base oil price over the current market price, in April the federal budget is expected to receive oil and gas revenues in the amount of 55,8 billion rubles.

It is worth noting that as a result of the collapse in oil prices, losses are borne not only by Russia, but also by other countries involved in oil production, primarily Saudi Arabia and the United States.
Ctrl Enter
Noticed oshЫbku Highlight text and press. Ctrl + Enter
We are
US shale oil predicted a quick end
Russians told why meat will rise in price
Reporterin Yandex News
Read Reporterin Google News
Ad
The publication is looking for authors in the news and analytical departments. Requirements for applicants: literacy, responsibility, efficiency, inexhaustible creative energy, experience in copywriting or journalism, the ability to quickly analyze text and check facts, write concisely and interestingly on political and economic topics. The work is paid. Contact: [email protected]
40 comments
Information
Dear reader, to leave comments on the publication, you must to register.
I have an account? Sign in