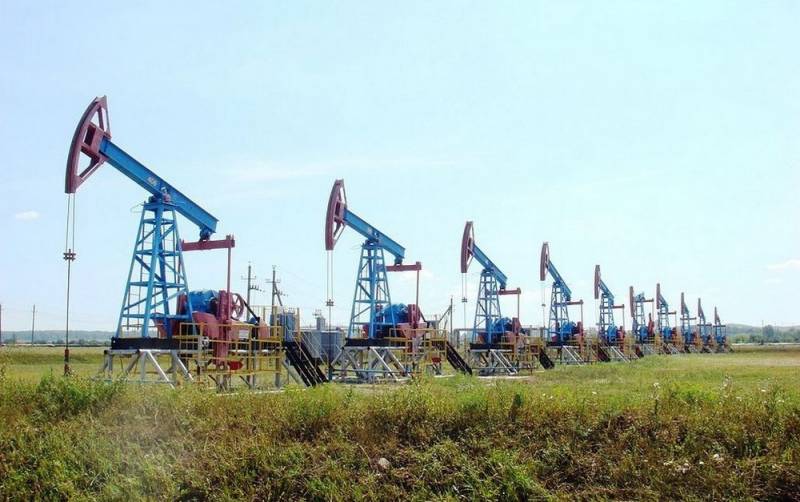 The American publication reports that Russian oil companies have decided how they will act on April 1, based on their interests and the current market situation.


According to Bloomberg sources, Russian oil producers will not increase their production, despite the fact that OPEC + restrictive agreements expire.

At the same time TASSreferring to sources in the circles of traders, it informs that, unlike Russia, Saudi Arabia from today has already increased oil production to 12 million barrels per day.

The agency also recalled the words of the head of Tatneft Nail Maganov, who, following a meeting of oil workers at the Ministry of Energy, said that there was no increase in production in April economic expediency.

The reason for this, he called the pressure on the market for an overabundance of oil due to the influence of the coronavirus.

Judging by the desperate actions of Saudi Arabia, there is no reason to count on the imminent end of the "oil war" and stabilization of the situation on the "black gold" market.

Riyadh's despair is understandable: the princes really do not want to return to their origins - Bedouin tents and camels.
Ctrl Enter
Noticed oshЫbku Highlight text and press. Ctrl + Enter
We are
US shale oil predicted a quick end
Why do oil workers complain about Rosguard
Reporterin Yandex News
Read Reporterin Google News
Ad
The publication is looking for authors in the news and analytical departments. Requirements for applicants: literacy, responsibility, efficiency, inexhaustible creative energy, experience in copywriting or journalism, the ability to quickly analyze text and check facts, write concisely and interestingly on political and economic topics. The work is paid. Contact: [email protected]
6 comments
Information
Dear reader, to leave comments on the publication, you must to register.
I have an account? Sign in