There will be no winners in the oil war 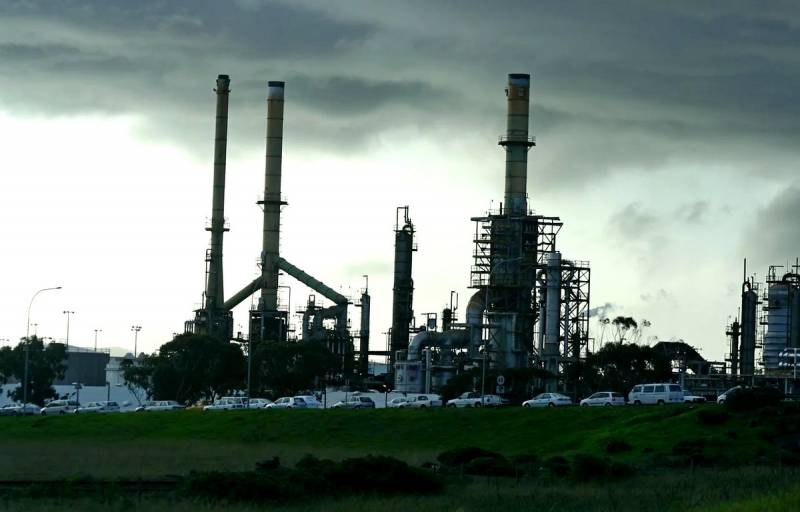 There will be no winners in the new oil confrontation, writes Rachel Zimba, a senior fellow at the Center for New American Security, and her opinion is quoted by the British portal Middle East Eye.


Although, the text notes, states such as Turkey, South Africa, China and South Korea will indeed benefit from cheaper oil, the scale of the global economic difficulties will override all possible benefits for them.

As for the oil-producing powers, the most vulnerable countries, according to the author, include Iraq, Algeria, Angola, Nigeria, Ecuador, Libya and Gabon. Although many of these countries have low production costs, it is highly desirable for their national budgets that the price of oil exceeds $ 100 per barrel. These countries also lack significant foreign exchange reserves.

In a much better position are the monarchies of the Persian Gulf, which have such reserves. But even there, far from everything is safe. According to the author, the weak links here are Oman and Bahrain, which have the largest debts. Saudi Arabia's debt and budget deficit are skyrocketing.

The Russian Federation, according to Ms Zimba, also demonstrates stability. Protecting the economy from sanctions has helped reduce dependence on foreign capital as well. Russia may not be prosperous, but it is holding on and will probably continue to do so despite the impending quarantine. The state can cut a number of costs, but various mega-projects are likely to remain in the government's plans.

The expert predicts that the United States will ultimately return Saudi Arabia and Russia to the negotiating table. This will most likely happen in the second quarter of this year.
Ctrl Enter
Noticed oshЫbku Highlight text and press. Ctrl + Enter
We are
Sterligov offers "bread for the poor" at 440 rubles
The entry of American troops into Gabon led to a military rebellion
Reporterin Yandex News
Read Reporterin Google News
Ad
The publication is looking for authors in the news and analytical departments. Requirements for applicants: literacy, responsibility, efficiency, inexhaustible creative energy, experience in copywriting or journalism, the ability to quickly analyze text and check facts, write concisely and interestingly on political and economic topics. The work is paid. Contact: [email protected]
62 comments
Information
Dear reader, to leave comments on the publication, you must to register.
I have an account? Sign in