“51st US State”: Europe Unhappy with Poland's Plans for the Purchase of American Weapons 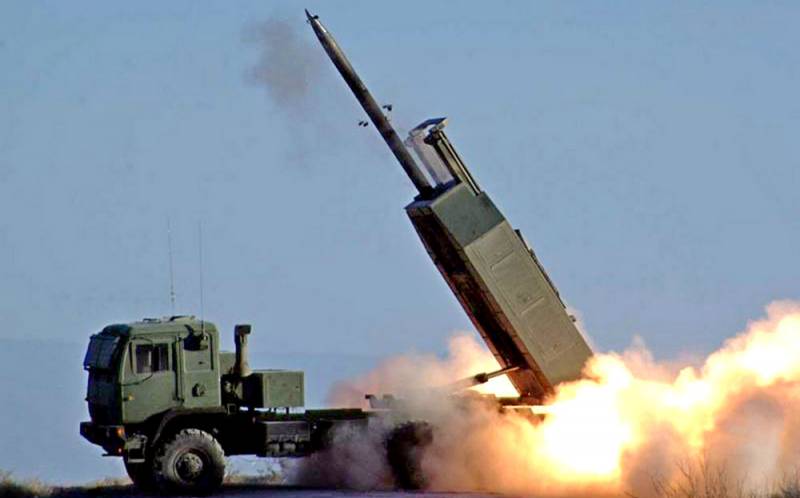 Over the past three years, Poland has ordered at least $ 10 billion worth of products from the US defense industry. economic and the financial newspaper La Tribune.


Poland more than anyone and ever deserves the nickname "51st US State". As a member of the European Union, this country stubbornly continues to purchase primarily American weapons.

Poles spending on the US military machinery in many respects contradict the words of the Polish Prime Minister Mateusz Moravecki, who said during the visit of Emmanuel Macron to Warsaw in early February that he wants to develop the defense industry in Europe.

It is clarified that by 2035, Poland, as part of its plan for the modernization of the armed forces, intends to allocate about $ 133 billion, primarily for the purchase of new weapons and equipment.

American industrialists can already rub their hands ...
- consider in the publication.

More recently, in early March 2020, Washington granted Warsaw's next request for the purchase of 180 anti-tank missiles and 79 launchers for them manufactured by the American companies Raytheon and Lockheed Martin. The deal amounted to $ 100 million.

The conservative Polish government considers Washington its main ally, and therefore wants to increase the presence of American troops on its land. President Duda even signed a bilateral defense agreement with the United States in September 2019.

Poland also “offered” itself, without any bidding or compensation, in the form of a buyer of 32 F-35 fighters, which will be delivered in the period 2024-2030. The value of this transaction is $ 4,6 billion, but may increase to $ 6,5 billion.

Warsaw did not bypass the missile area and air defense. In February 2019, the United States and Poland signed a contract for the supply of 20 American HIMARS mobile missile launchers for $ 414 million. Before that, in March 2018, Poland bought the American Patriot missile defense system for $ 4,75 billion. The supply of two batteries is scheduled for the end of 2022.

In addition, in November 2018, the US Department of State approved the sale of 150 air-to-air (AMRAAM) AIM-120C-7 medium-range missiles to Poland for $ 250 million. And even earlier, in 2016, Poland “rang the doorbell” of Washington to order 70 cruise missiles for $ 200 million
Ctrl Enter
Noticed oshЫbku Highlight text and press. Ctrl + Enter
We are
In Germany, reacted to the statement of Warsaw about the "alliance of Hitler with Stalin"
Poland does not intend to pay for the Holocaust
Reporterin Yandex News
Read Reporterin Google News
Ad
The publication is looking for authors in the news and analytical departments. Requirements for applicants: literacy, responsibility, efficiency, inexhaustible creative energy, experience in copywriting or journalism, the ability to quickly analyze text and check facts, write concisely and interestingly on political and economic topics. The work is paid. Contact: [email protected]
11 comments
Information
Dear reader, to leave comments on the publication, you must to register.
I have an account? Sign in