The US oil industry was in a difficult position: oil has nowhere to go 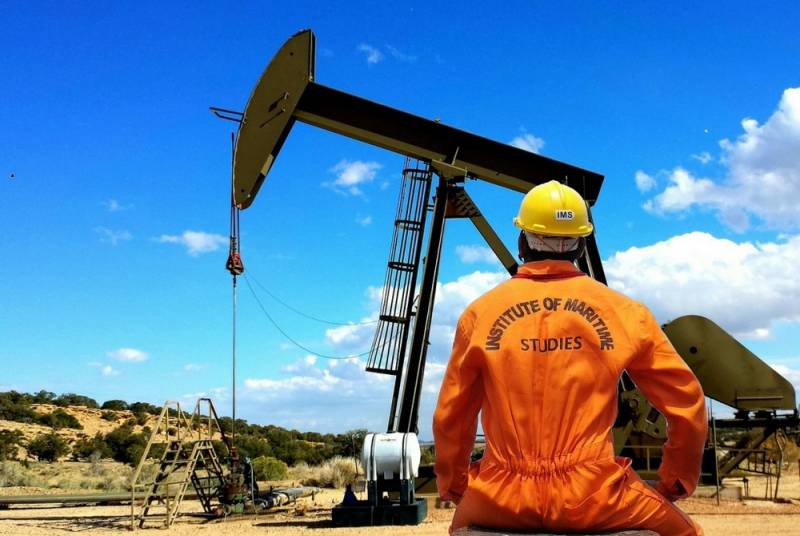 The oil war, which began after the OPEC + participants could not agree on a reduction in production, hit American oil producers very quickly.


The overcrowded transportation infrastructure in the United States has forced pipeline operators to turn to oil companies to reduce production.

This became known from the record made on the social network Twitter authorized by the Texas Railway Commission Rayan Sitton:

Yesterday it was said that some Texas producers are beginning to receive letters from oil pipeline operators asking to reduce production due to overcrowded storage facilities.
According to a Bloomberg report, major US oil pipeline operators, such as American Pipeline LP and Enterprise Products Partners LP, sent out letters demanding that before they pumped the raw materials, customers proved that they had a buyer or a place to unload it.

The situation has become so critical that individual oil producers are forced to pay extra to customers for the export of oil.

Analyst at ESAI Energy consulting company Elizabeth Murphy predicts that oil refineries may soon stop, and then a drop in demand will force many US companies to “sell” oil at a surcharge directly from the wells.

Recall that the Department of Energy was not able to obtain Congressional approval for the acquisition of 77 million tons of raw materials in the Strategic Oil Reserve.
Ctrl Enter
Noticed oshЫbku Highlight text and press. Ctrl + Enter
We are
US shale oil predicted a quick end
Russia and OPEC agree to reduce oil production
Reporterin Yandex News
Read Reporterin Google News
Ad
The publication is looking for authors in the news and analytical departments. Requirements for applicants: literacy, responsibility, efficiency, inexhaustible creative energy, experience in copywriting or journalism, the ability to quickly analyze text and check facts, write concisely and interestingly on political and economic topics. The work is paid. Contact: [email protected]
18 comments
Information
Dear reader, to leave comments on the publication, you must to register.
I have an account? Sign in