Poddubny explained in detail what the militants in Idlib are 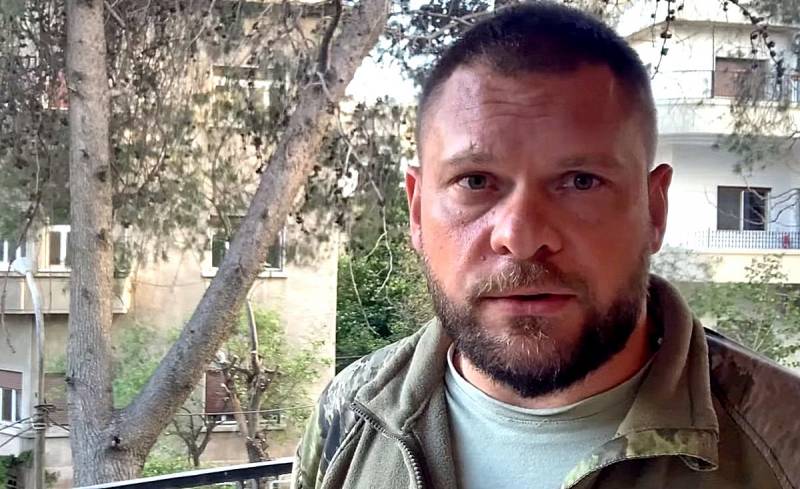 Idlib Province, the last stronghold of militants in Syria, is a layered cake from numerous terrorist groups.


In the features of this "pie", which is under the care of Turkey, the head of the bureau of the All-Russian State Television and Radio Broadcasting Company in the Middle East and North Africa, who constantly works in the war zone, Yevgeny Poddubny, understood.

Conventionally, all terrorist groups in Idlib can be divided into three categories
- the journalist shares his observations.

In the first category, he classifies “manual groups” dependent on Turkey, and in the second, they receive support from Ankara and are conditionally ready to comply with the instructions of the Turkish special services, but they can secretly or explicitly sabotage such instructions.

Poddubny classifies the third category as groups sponsored by Turkey’s geopolitical opponents in the Persian Gulf region. According to him, Ankara has no influence on these formations.

All these formations create situational or stable coalitions at the moments of the greatest activity on earth. But at the time of the truce, as a rule, they begin to conflict with each other, primarily in the pursuit of resources that come from external players
- continues the journalist.

Next, he lists the most notable of these groups and gives their brief characteristics.

Among the formations that Poddubny identifies are Khayyat Tahrir al-Sham (al-Nusra) *, the Islamic Party of Turkestan *, Ajnad al-Kavkaz *, Katiba Vaukhid al-Jihad *, the Syrian National Army *, which is a coalition of smaller gangs .

Of the total number of journalist singles out a number of groups of ideological radicals gravitating to al-Qaeda *:

Ankara may try to buy or destroy them, but Turkey will not carry out such an operation without losses. And they react extremely sharply to the losses in Turkey - the Spring Shield showed this.

According to him, given such heterogeneity among the militants, in the near future Ankara will not be able to conduct a counter-terrorist operation in Idlib.

In conclusion, the journalist concludes that if the Turkish leadership plans to fulfill its part of the agreements, then it will take much more time.

But at the same time, Poddubny makes an important remark:

It is too early to blame Erdogan for inaction: pressure on Turkey is beyond the limit, and the Turkish military drove themselves into a situation where they should rely only on their own forces. Fighting with militants in the same ranks was much easier for them.


* - terrorist groups banned in Russia
Ctrl Enter
Noticed oshЫbku Highlight text and press. Ctrl + Enter
We are
Poddubny about stripping Idlib: Russian military left no choice for Turks
Poddubny: Chechens blew up Turkish column in Idlib
Reporterin Yandex News
Read Reporterin Google News
Ad
The publication is looking for authors in the news and analytical departments. Requirements for applicants: literacy, responsibility, efficiency, inexhaustible creative energy, experience in copywriting or journalism, the ability to quickly analyze text and check facts, write concisely and interestingly on political and economic topics. The work is paid. Contact: [email protected]
1 comment
Information
Dear reader, to leave comments on the publication, you must to register.
I have an account? Sign in